Helping my son become an adult

My eldest turned 17 a few weeks ago. It’s quite a scary milestone. In just a year’s time, he will have finished his A Levels and left school. And he will be an adult.

Kids don’t miraculously become adults as the clock ticks past midnight on their 18th birthdays. It’s a long and gradual process, which starts when they are about 14 or 15 and doesn’t finish until they are well into their 20s. But it’s still a big step and I want him to be ready for it. In a year’s time, he may want to leave home. He needs to know how to be independent – and he needs to get the very best exam results he can to set himself on that path.

At the moment, it feels like a lot of parenting time, for both myself and my husband, is focused on my son and helping him become an adult.

My son is undoubtedly a bright boy. He has a broad general knowledge and a keen interest in a lot of issues. He can talk a very good talk. But unfortunately the work he gets down on paper doesn’t truly reflect his abilities. This is down to two things – his dysgraphia, which makes it hard for him to write, and his laziness and lack of motivation. Sadly, he just doesn’t put the work in and use his time effectively.

He’s getting help with the dysgraphia and now has permission to use his laptop in all classes, as well as his exams. We will be helping him learn to touch type over the holidays. I genuinely believe that using the laptop will bring all of his grades up by one grade – so he will get a C instead of a D or (hopefully) a B instead of a C.

He’s already decided he doesn’t want to go to university, and I respect his decision. He won’t find any more motivation to work at university than he does at school and will just end up in a lot of debt for no reason. Instead, he’d like to do a higher level apprenticeship (which will ultimately lead to a degree) in business. This a fantastic idea, but there aren’t that many of those apprenticeships around. So of course they demand good grades.

Which brings us back to the A Levels…

And he says he’d also like a year out. Again, I have no problem with that. But I’d like to know what he’s planning to do and see some evidence of planning. If he’s intending to get up at 12pm every day and look at his phone, I won’t be supporting a year out!

He’s started learning to drive and is doing very well. My husband has been brilliant in taking him out very regularly. My son needs to start revising for his theory test, because we don’t want that holding him back.

Then there’s his time-consuming part-time job. He needs to find another job, with better hours (and maybe better pay). He needs to learn to balance his time more effectively.

Did I mention that he needs to focus more on his A Levels?!

And if he’s going to be travelling or doing an apprenticeship away from home, he needs to learn a bit of respect for his surroundings, his property and other people’s property. He leaves a trail of mess wherever he goes and can’t see that he’s doing wrong. It annoys us, but we’re his family, so we forgive him to a certain extent. Flatmates wouldn’t be quite as tolerant.

The next year is going to be a tough one and the work starts now – studying, learning to type, driving, part-time work, learning responsibility, looking for an apprenticeship, planning his year out… He’s coasted a bit too much through year 12.

Now it’s time to start learning to become an adult. 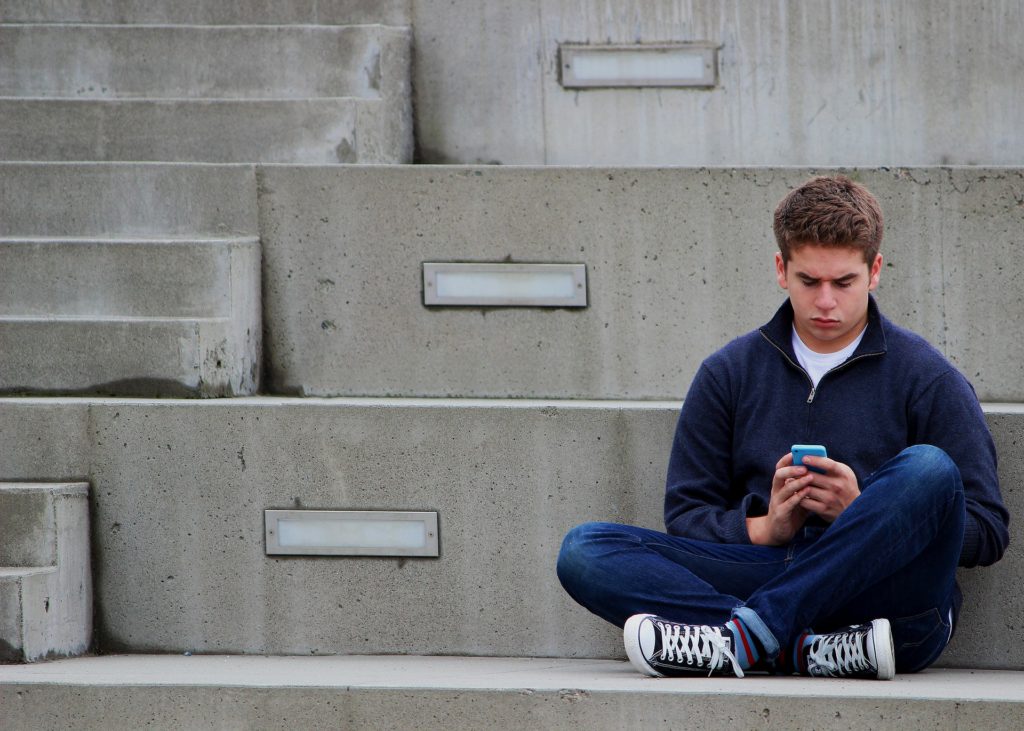