Half-term has been and gone and it feels like we’re on the home straight to the summer. The last week hasn’t been the easiest.

Day 147 – Sunday 27th May – we went to meet my daughter’s best friend from panto in Cheltenham. The girls have such an amazing relationship and we hoped they could be in the same team again this year, although later in the week we sadly discovered this was not going to happen. This is the famous Neptune’s Fountain in Cheltenham. 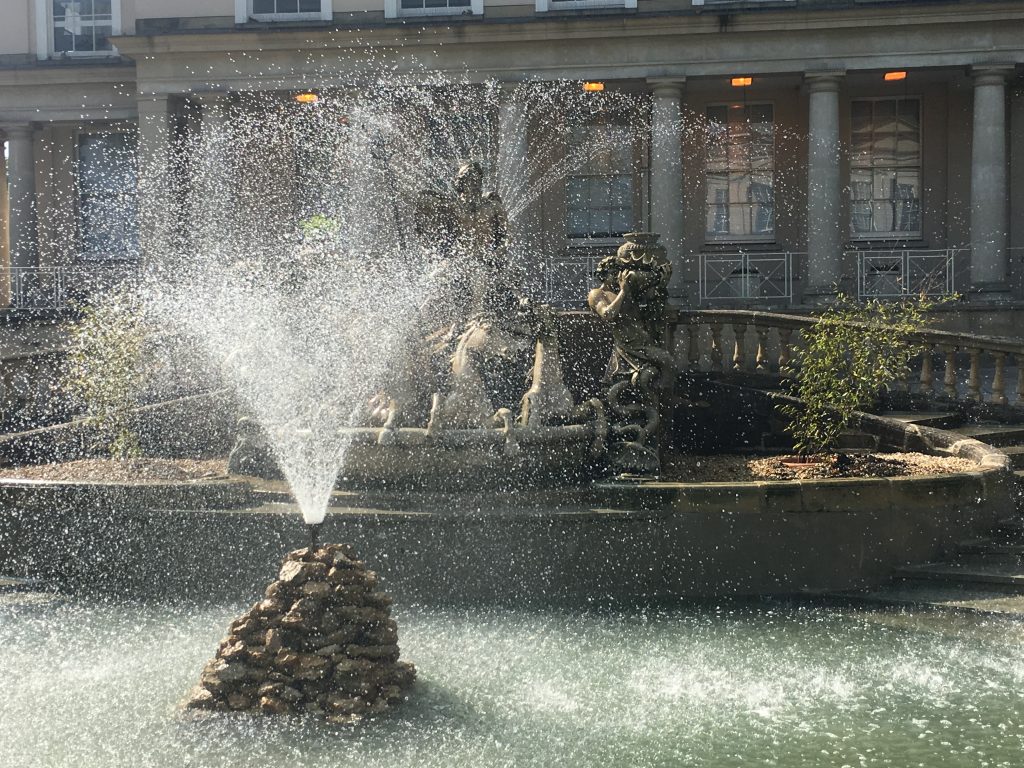 Day 148 – Monday 28th May – bank holiday Monday and I was determined that we would go out and do something, as both my husband and I will be working all half-term. We settled on a trip to Bristol, which is not too far away and we’re always happy there. 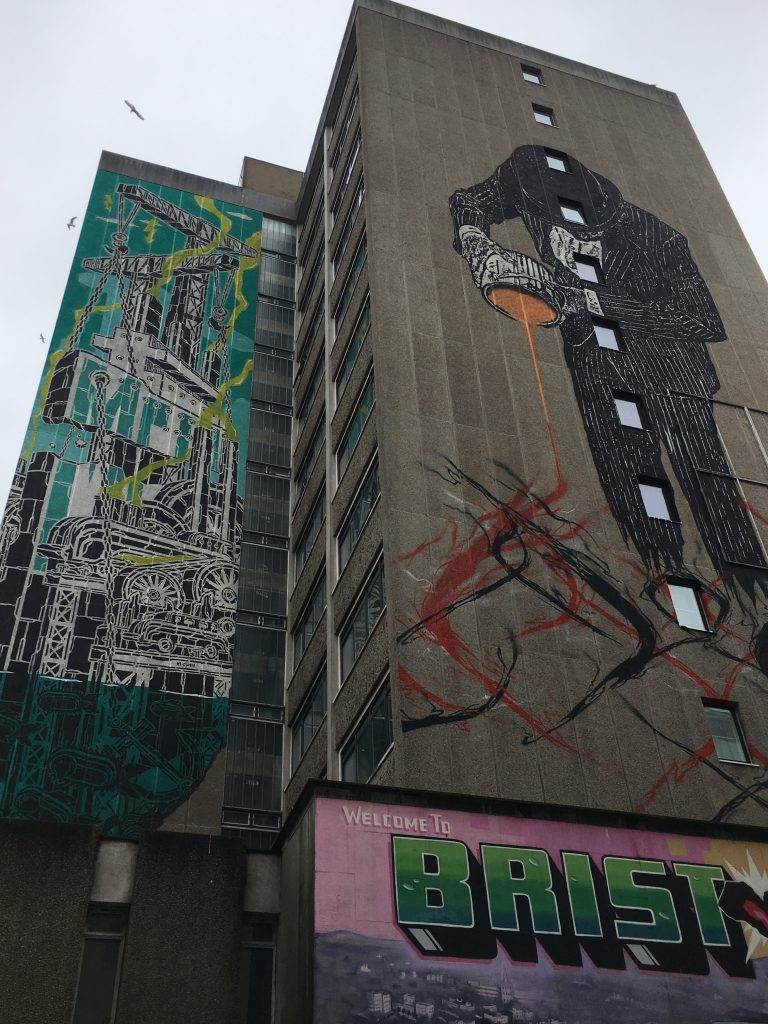 Day 149 – Tuesday 29th May – I got the start of half-term all wrong. My eldest and daughter were out with friends all day and I had no work! These flowers on the wall are one of my absolute favourite things in my garden. 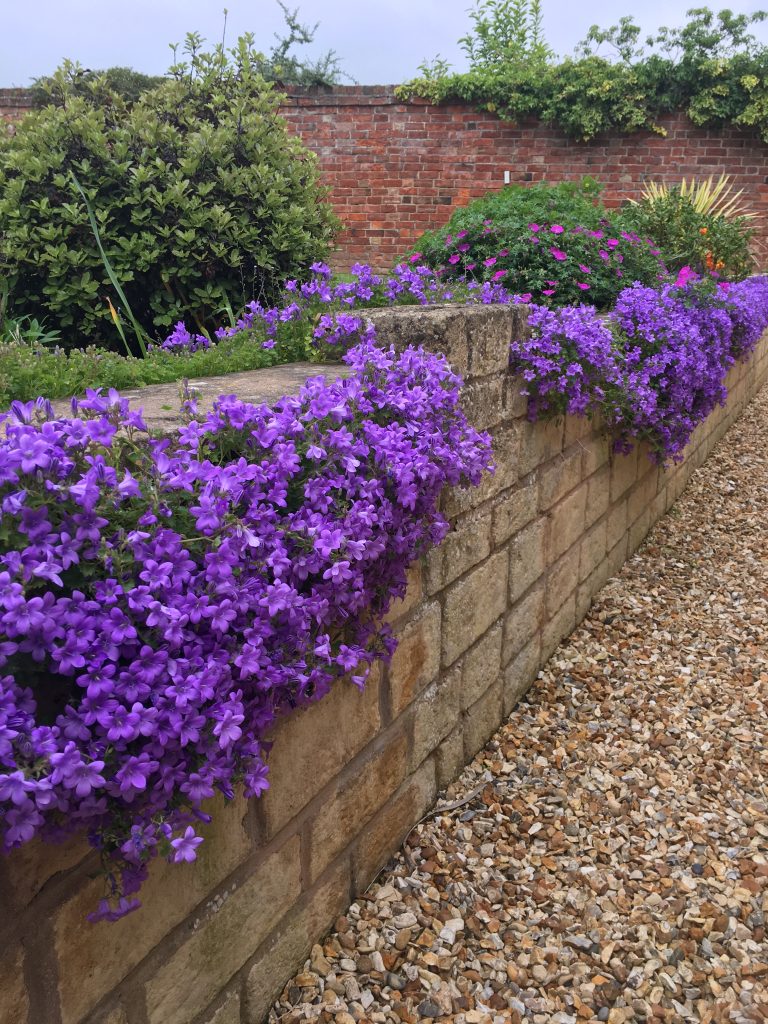 Day 150 – Wednesday 30th May – we got a new guinea pig hutch! The old one basically rotted away and the pet shop agreed to a refund. I always hated the old one as it was too small, so we’ve gone large this time. The guinea pigs couldn’t believe it. 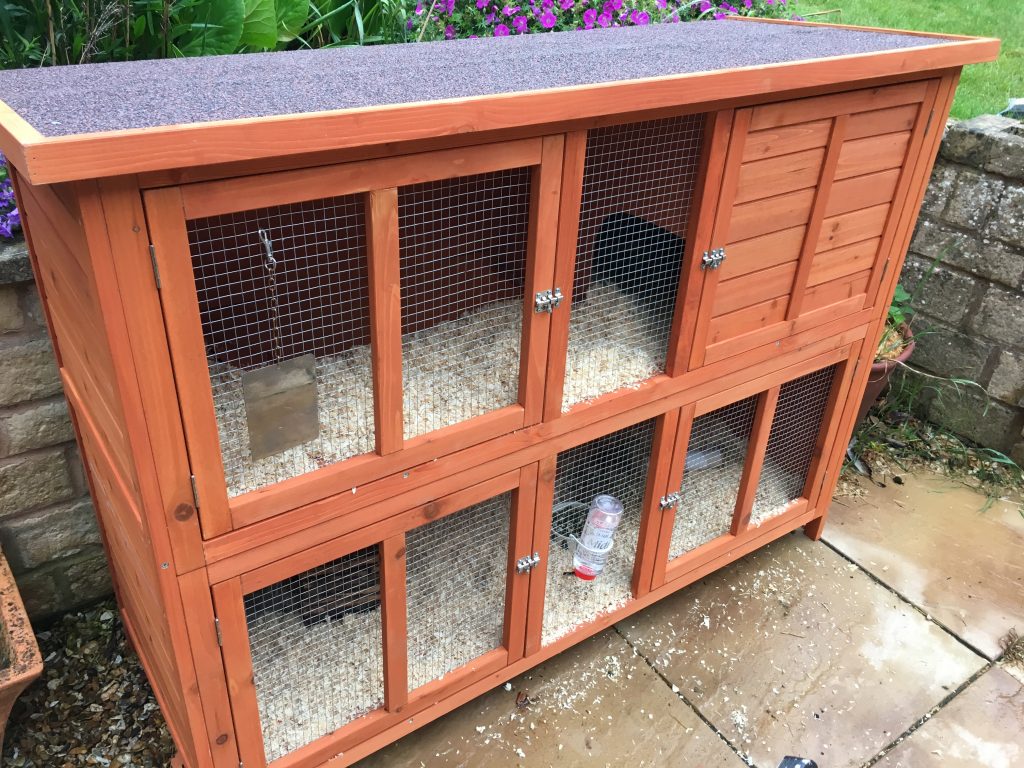 Day 151 – Thursday 31st May – feeling slightly frazzled by half-term today. Both boys needed lifts (quite short ones at least), my daughter had two friends round and I was trying to work too. I went for my last run in May – taking me up to 88 miles for the month and 360 miles for the year so far. 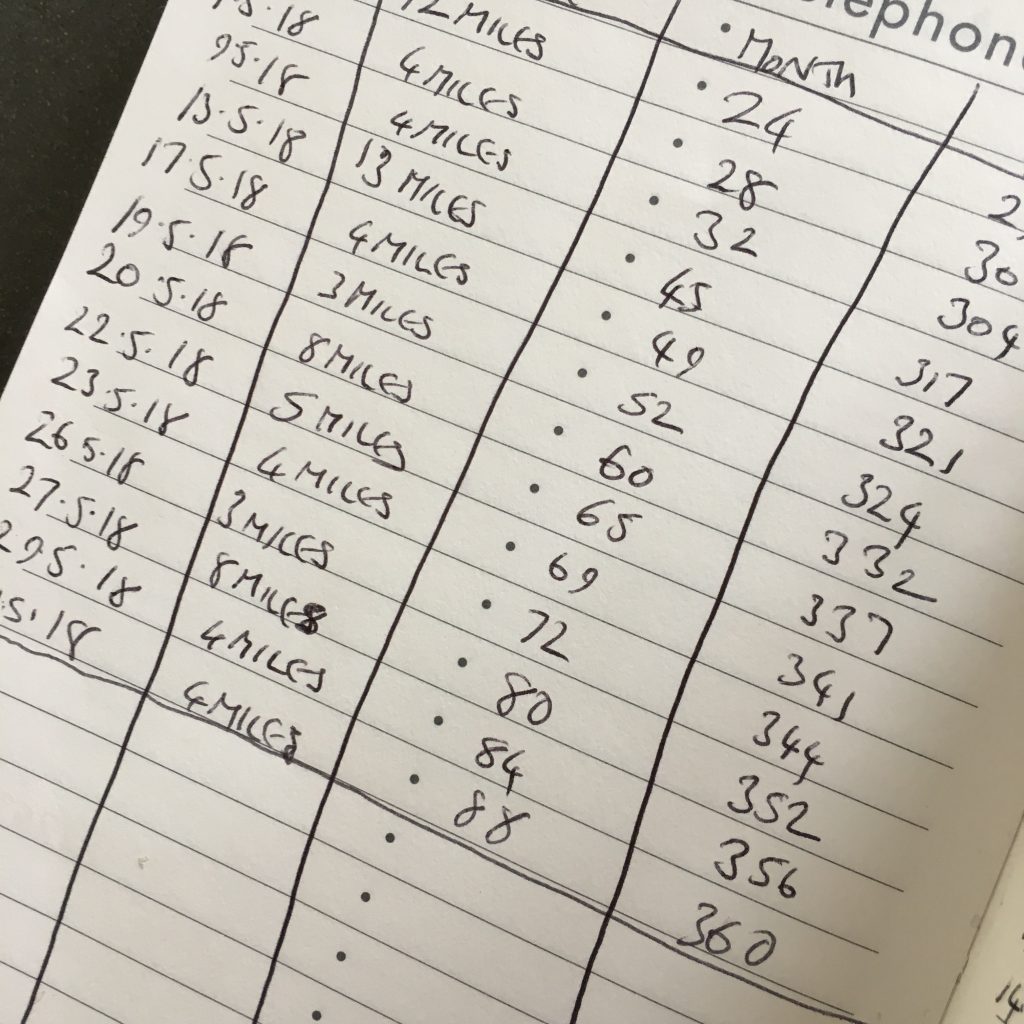 Day 152 – Friday 1st June – I ordered a slogan T-shirt for Wychwood Festival tomorrow and it hasn’t arrived. So I picked this one up in town today. I’m not one for considering clothes too young for myself, but when I tried this on, it was definitely too young for me! It will have to go back. Day 153 – Saturday 2nd June – the Wychwood Festival! One of my favourite days of the year. We go with my parents, as well as my sister and her family and always have the best time. This year we had the added the bonus of non-stop hot sunshine. I took lots of photos, both for the blog and social media, and for myself of the kids and their cousins. You can see more on my post and on Instagram. 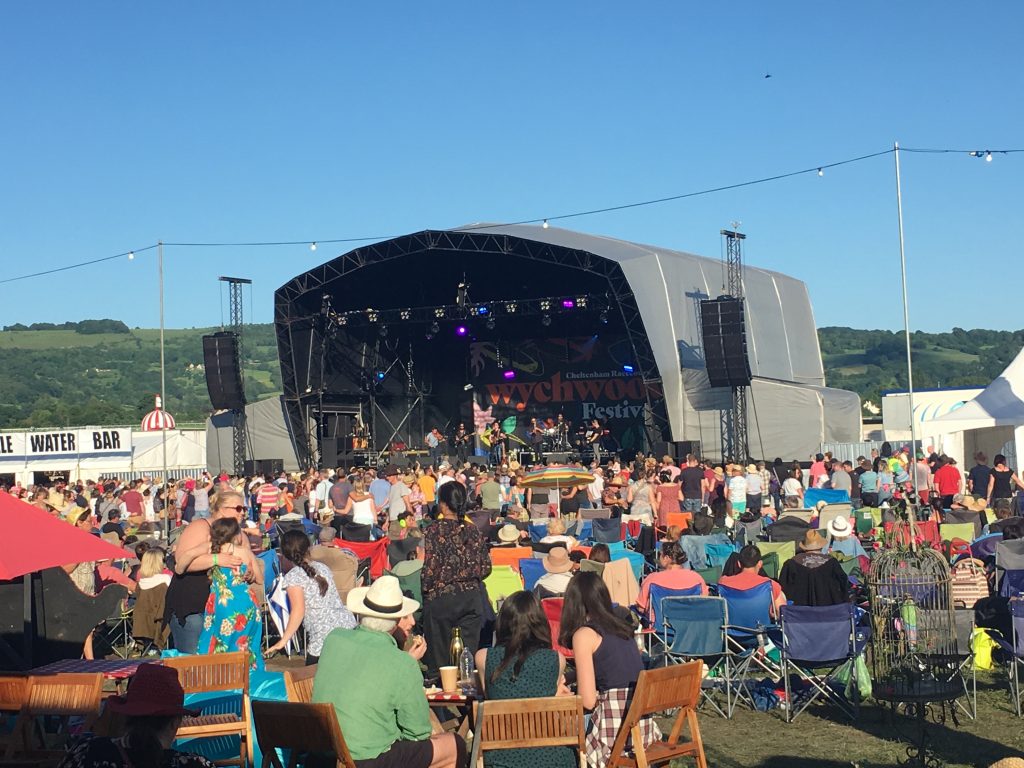 Day 154 – Sunday 3rd June – the downside of going out for the day yesterday is having to do all of the gardening and housework today. 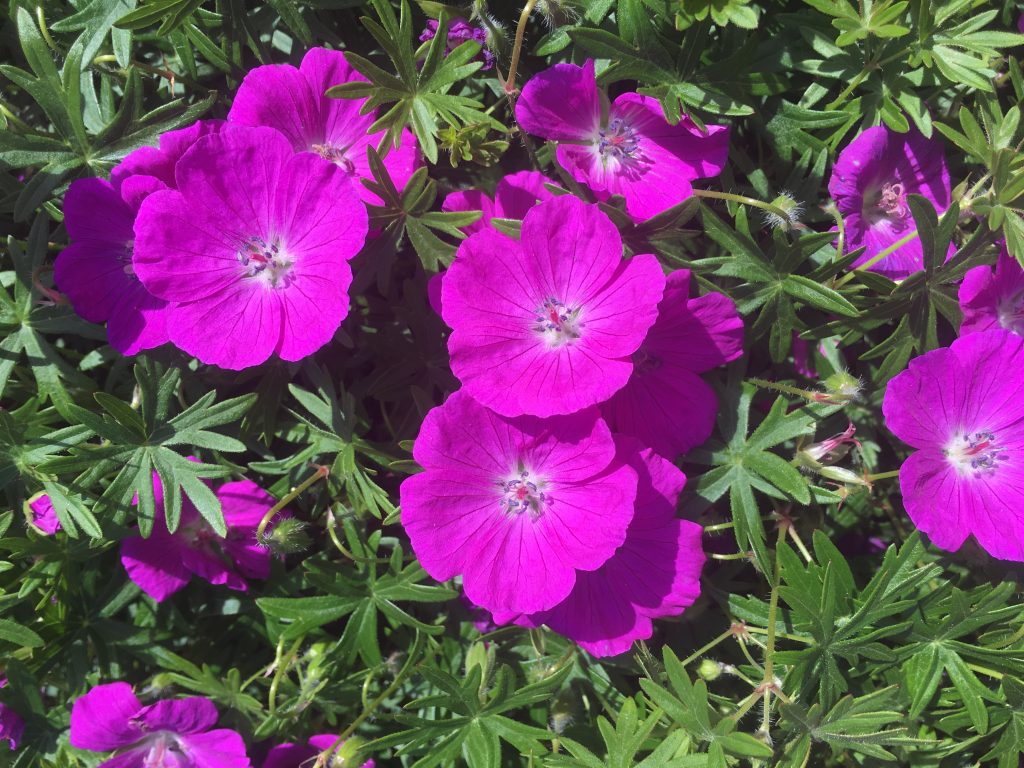 Day 155 – Monday 4th June – a tough day, which started with the funeral of my old primary teacher, which my eldest and I went to. She was an amazing lady who carried on tutoring kids right until just before her death at the age of 82. She tutored my younger two to help them get into grammar school, then helped my eldest with his handwriting and essay writing for his GCSEs. She had a particularly good bond with him.

Later in the day, I was forced to tell my daughter that she wouldn’t be able to do panto this year, as the theatre has decided to work with a couple of dance schools. She was heartbroken and will remain heartbroken for the rest of the year. Day 156 – Tuesday 5th June – after yesterday’s massive disappointment, my daughter was excited to be going to a Hunted event at Cheltenham Science Festival. It got called off at the last minute. It really isn’t her week.

She made these halloumi and vegetable kebabs in food tech and didn’t have time to cook them, so she cooked them at home. My eldest and I were in trouble for eating them before she’d had chance to photograph them for school. 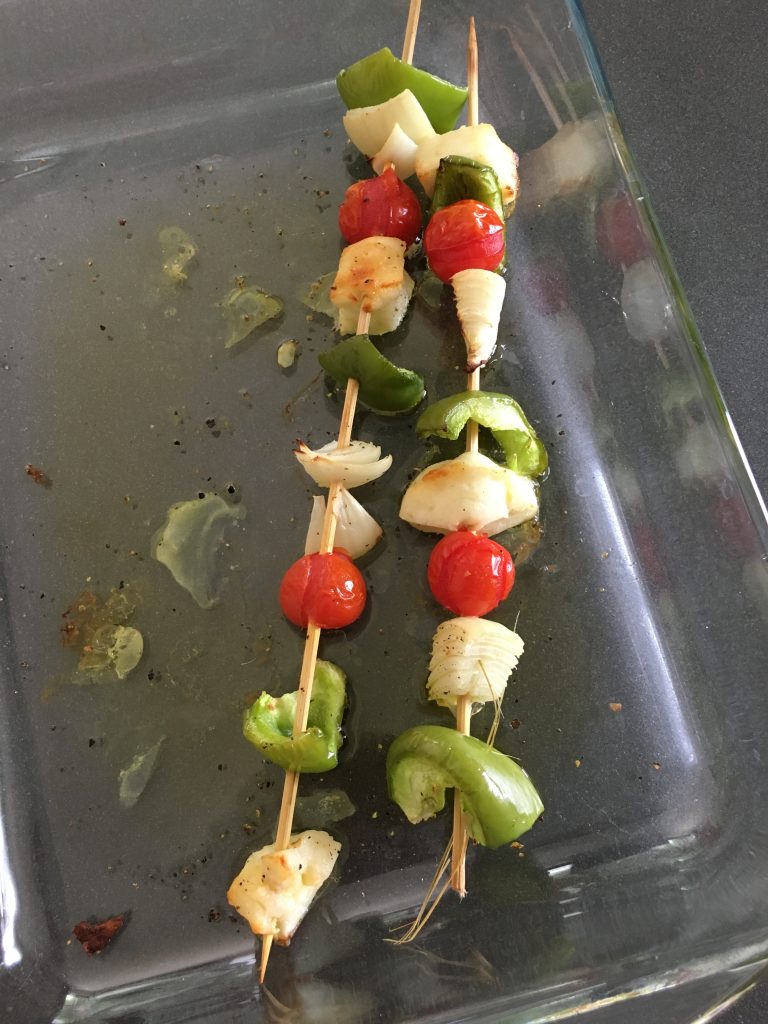 Day 157 – Wednesday 6th June – I’m finding it difficult to get over the panto situation. It really has hit me very hard and it’s not been helped by a lack of work this week, which has left me far too much to sit around and compose imaginary emails and have imaginary conversations in my head.

A couple of months ago, I was very pleased to finally make it back into the top 100 on Tots100’s blogger rankings. I took a photo because I knew it wouldn’t last. It didn’t last. Today I jumped 20 places and am now at number 51, my second highest position ever. I made it to 32 in June 2014! Day 158 – Thursday 7th June – still very little work, still feeling very angry. I decided if the theatre could write a letter, so could I. I don’t expect a reply, but they need to know the impact their decision has had. 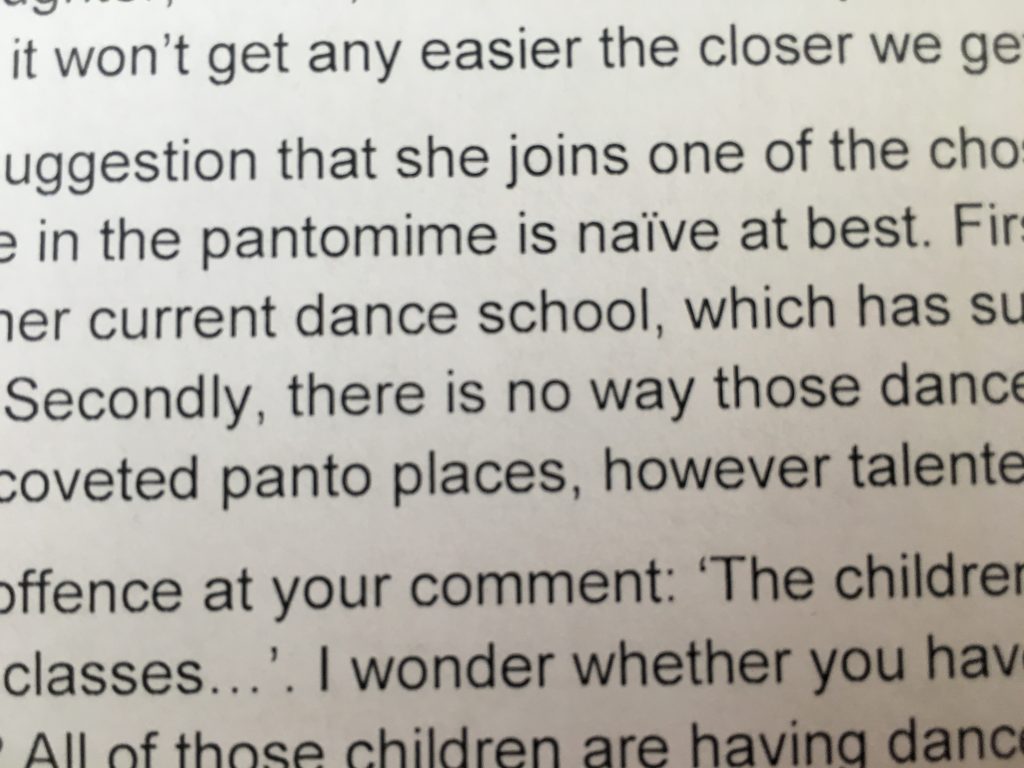 Day 159 – Friday 8th June – I finally started to feel a bit better and I actually had some work come in. I met up with my blogging friend, Karen, from Stopping at Two, which was a lovely break. My younger son has decided Dolmio doesn’t agree with him, so I made spaghetti bolognese from scratch. I know this is better, but it means I won’t be able to make spaghetti bolognese in the midweek any more as I don’t have time with all the stuff the kids do. 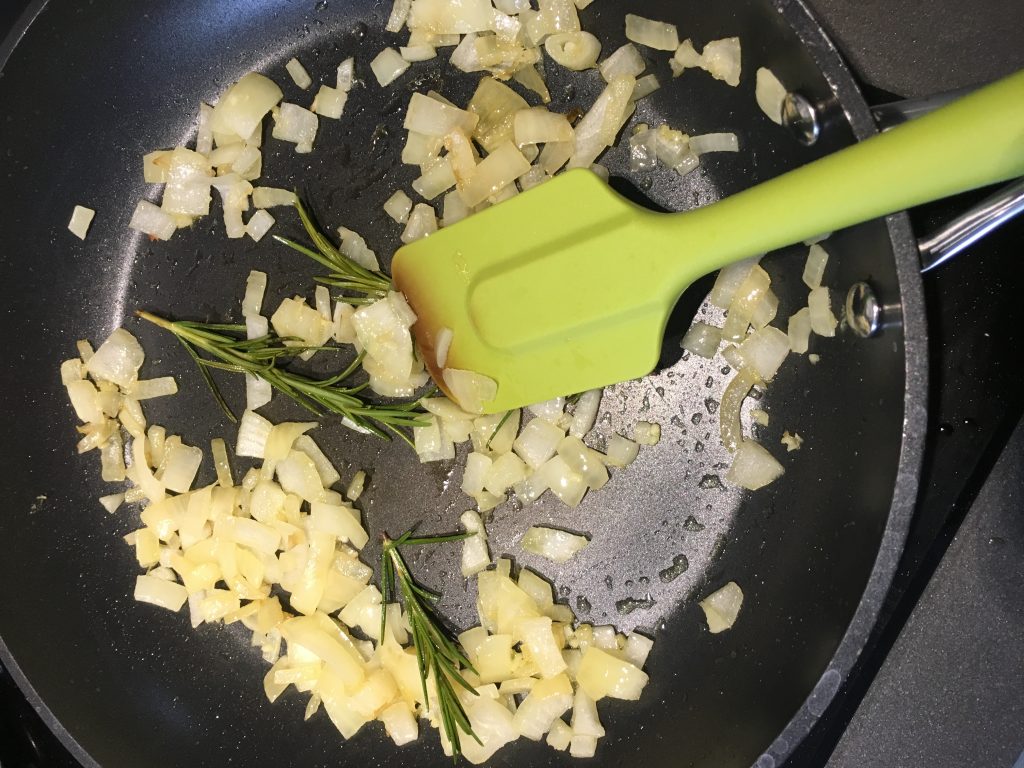 Day 160 – Saturday 9th June – I was very pleased to get my first sub-23 minute parkrun since I was injured in the autumn. I’m looking forward to my son’s athletics competition later. 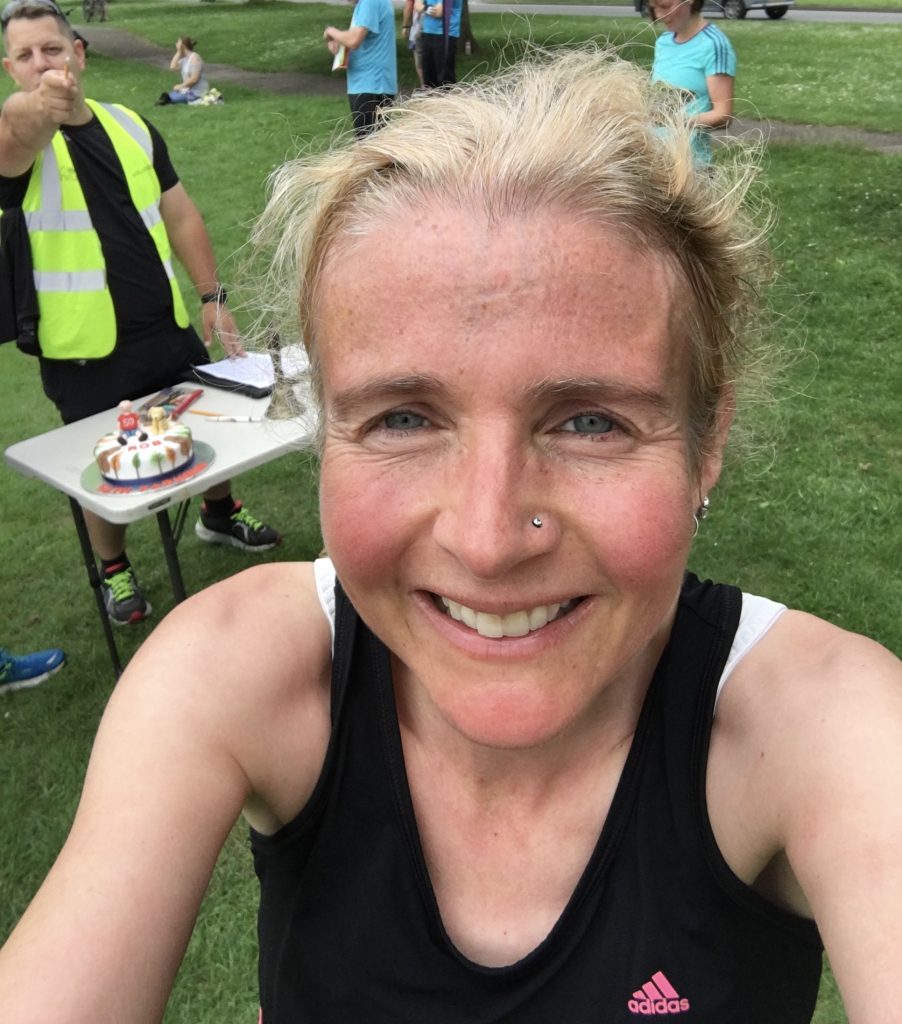