I wrote the other day that panto is literally the only thing I like about winter. And I wasn’t joking. Panto is like a bright shining light that makes our winter and our Christmas so much better.

I love everything about it. I love watching my daughter perform, of course. But I also love listening to her excited chatter from rehearsals and performances about all the things the girls and the actors have been getting up to. I love dropping her off in the morning for a show and picking her up afterwards. I even love hanging round the rehearsal venue. It all just feels so magical and special. And that’s just me.

For my daughter, panto is EVERYTHING.

It’s not just the highlight of her winter, it’s the highlight of her year. Even in the middle of summer, there are very few days when she doesn’t mention it. It is eight weeks away from reality, eight weeks in her own little bubble, where she performs, soaks up applause, works with professional actors and musicians and has the best time hanging out with a bunch of girls.

All year, every year, she counts down to auditions. They should be just over three months away. SHOULD BE.

A couple of weeks ago, I heard a rumour from one of the panto mums that two dance schools had been contacted about providing the chorus members. I was horrified.

So I sent a casual email to the theatre enquiring when this year’s auditions would be.

To be told that there won’t be any auditions this year. The chorus will come exclusively from two local dance schools. Dance schools which, needless to say, my daughter doesn’t attend.

I can’t describe how awful that felt. Those kids from those dance schools could have auditioned in the past, but they either chose not to or they auditioned and weren’t picked. And now the theatre was going to break my daughter’s heart and a lot of other kids’ hearts too.

I sent another email to the theatre asking if they would consider offering places to last year’s chorus initially and letting the dance schools fill the gaps? Did they realise the commitment these kids had made over the years? In three years, my daughter hasn’t missed a single rehearsal or performance and this is how they treat her for all her hard work and commitment?

My comments were passed on, but they fell on deaf ears. I doubt my comments about the decision flying in the face of the theatre’s own mission statement on supporting the whole community and its commitment to social and emotional development were even passed on. Nor my comment that I hope the new theatre director can live with knowing the damage he will be doing to children’s emotional wellbeing by taking this decision. Because that is exactly what he is doing.

I didn’t want to tell my daughter until after her end of year exams next week, and I carried this horrible knowledge around with me like a big knot in my stomach. I couldn’t relax or enjoy myself fully for the sadness I felt and the knowledge that I had to ruin my daughter’s life by giving her this awful news.

But then, no doubt due to the pressure from myself and a couple of other parents who knew, the theatre’s website announced that there will be no open auditions this year. It wouldn’t be long before one of the girls found it and started messaging the others.

I had to tell my daughter.

She said she will never recover from it and I actually think she won’t. It is such a big part of her life and it has been heartlessly snatched away from her. November and Christmas will be unbearable for her, knowing that other kids are rehearsing and performing in her show and she can’t be a part of it.

After a while, she tucked herself up in my bed. She didn’t move from the room for four hours. For a long time, she refused any food. Eventually she asked for potato waffles and cheese. Not a meal. Poorly food.

She cried until her head ached and her legs felt weak. The news had completely knocked the stuffing out of her.

She is heartbroken. We all are. We’re angry too, but I’ll keep the anger for another day. It isn’t going anywhere any time soon. 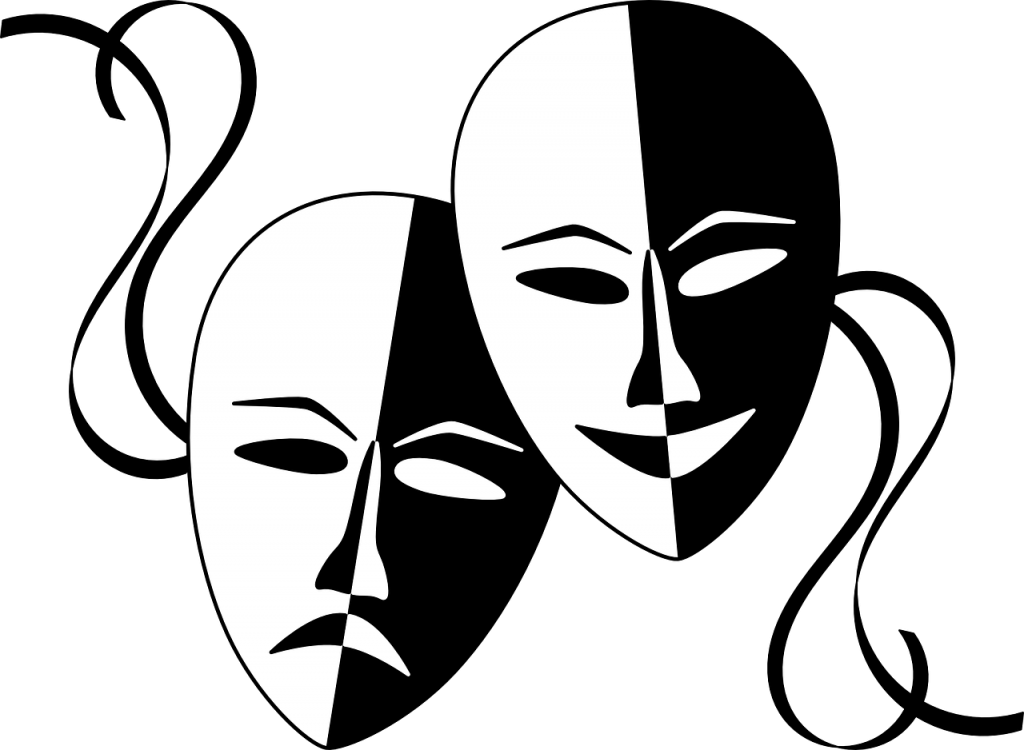