The ‘heatwave’ was short-lived and we were back to chilly, damp weather this week.

Day 112 – Sunday 22nd April – started the day with a 10 mile run in preparation for the Tewkesbury half marathon in three weeks. Dropped my daughter off at a party, then the plan was to pick her up before picking my son up from his D of E, but he finished three hours early, so I ended up picking him up first. He was tired and aching, but went to play the last football match of the season and scored two goals before going off injured. They won 4-2. 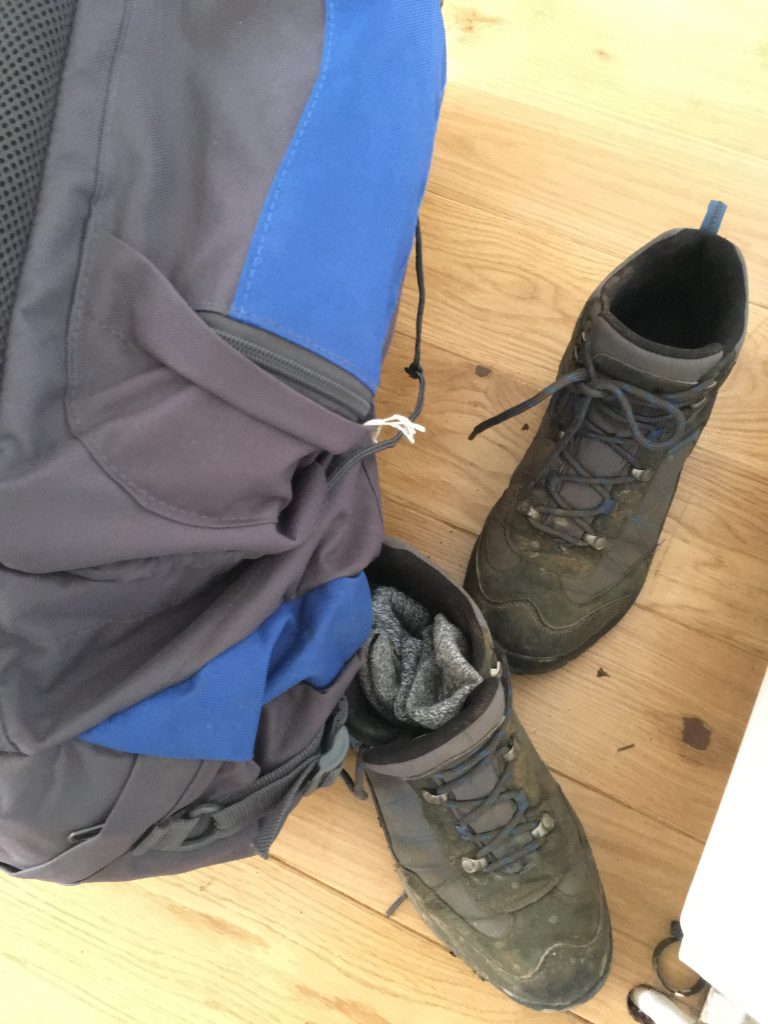 Day 113 – Monday 23rd April – the weather has cooled down now, but the garden is still looking lovely (if a little overgrown). Managed to get a good amount of work done and had less rushing around in the evening as my daughter didn’t have Scouts. 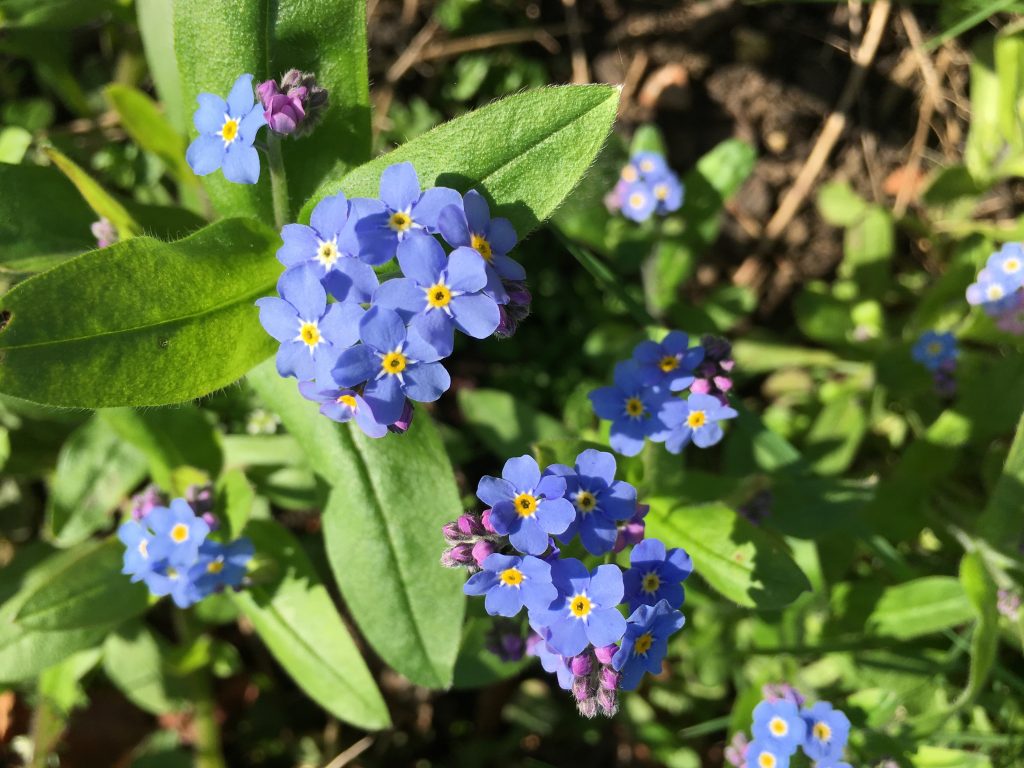 Day 114 – Tuesday 24th April – I was pleased to manage a six mile run comfortably only two days after my 10 mile run. It was always a bit questionable whether my current trainers would survive long enough for the Tewkesbury half marathon. In retrospect, I should have bought a new pair about a month ago. I still need to get a fair few miles out of these and they’re starting to fall apart. 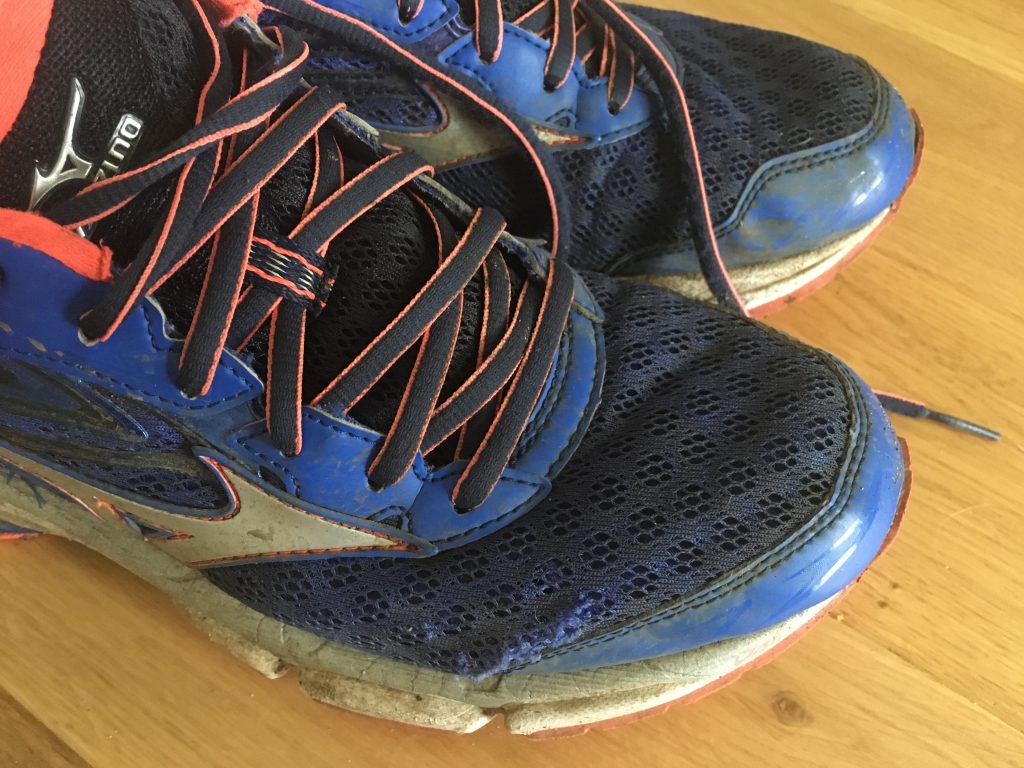 Day 115 – Wednesday 25th April – a day of very changeable weather and a day when I did a bit less work than I should have done. I noticed the tulips in the garden are already past their best, so thought I would take a photo of them before it’s too late! 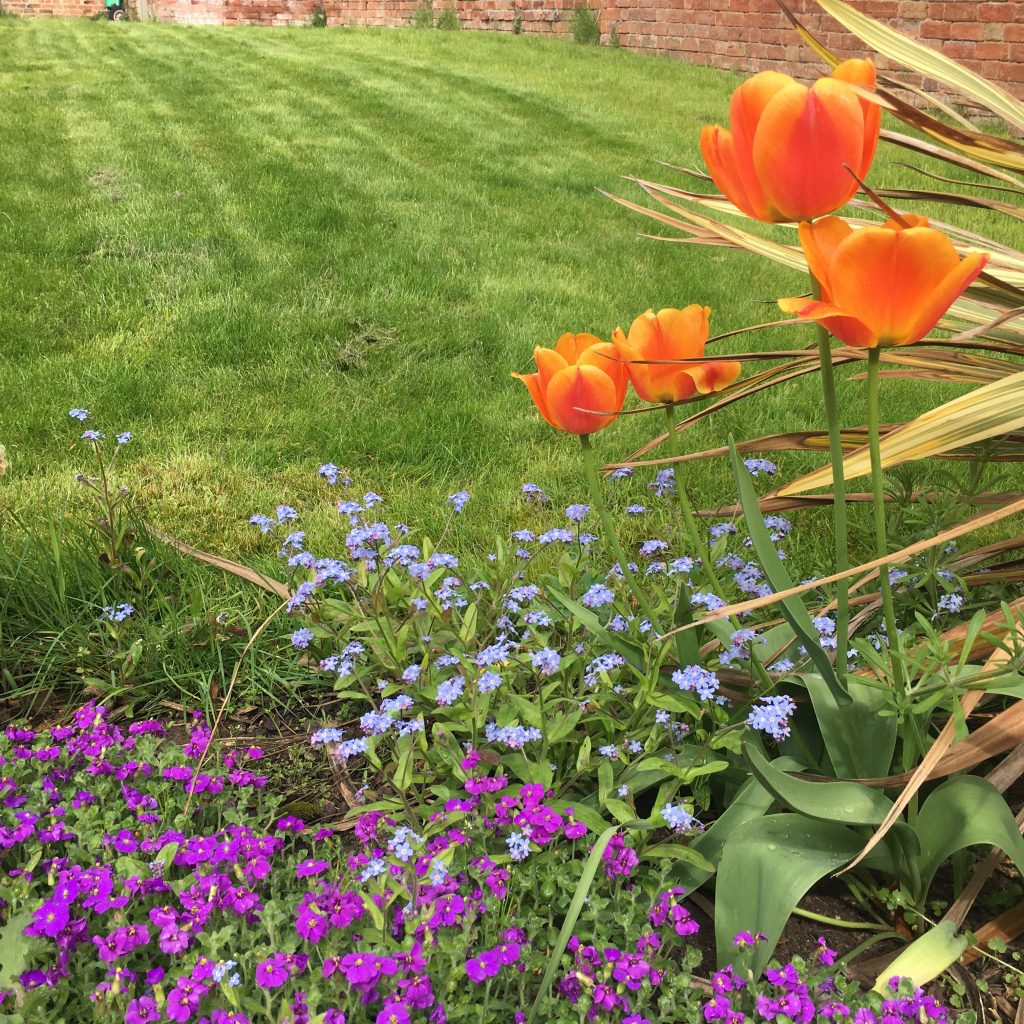 Day 116 – Thursday 26th April – it’s a blogger thing, but I was very excited when my friend and fellow 365-er Erica messaged to say well done on my Tots100 ranking. I have been inside the top 100 before, but not at all in the last two years. Every time I got close to it, I would slip down again. For a non-professional blogger, I do put A LOT of time and energy into my blog, so I kind of think I deserve it! By the time you read this, they may have realised they’ve made a terrible mistake and moved me back down again. 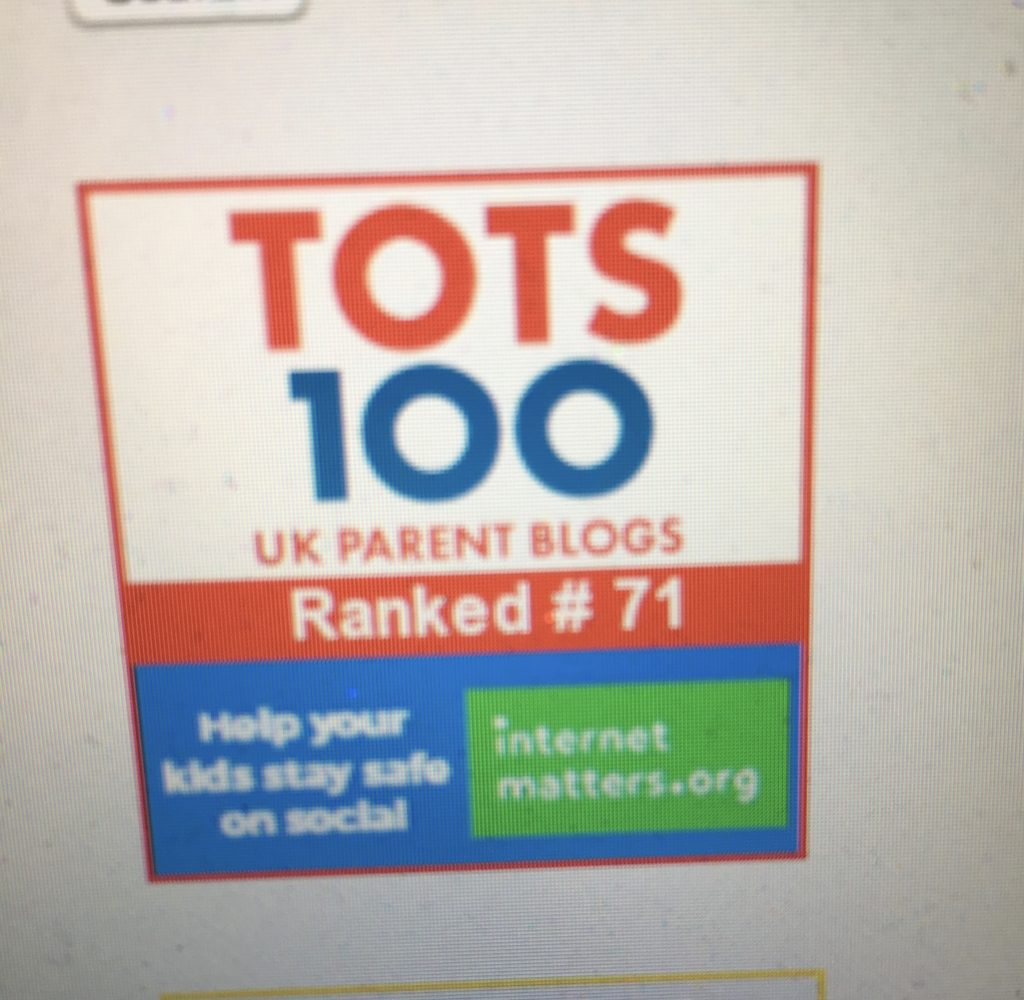 Day 117 – Friday 27th April – it literally rained all day. I met my friend Emma aka Crazy With Twins and her beautiful son, Bear, for lunch. Somehow the only photo I took all day was this one of a book I’ll be reviewing on my blog next week. 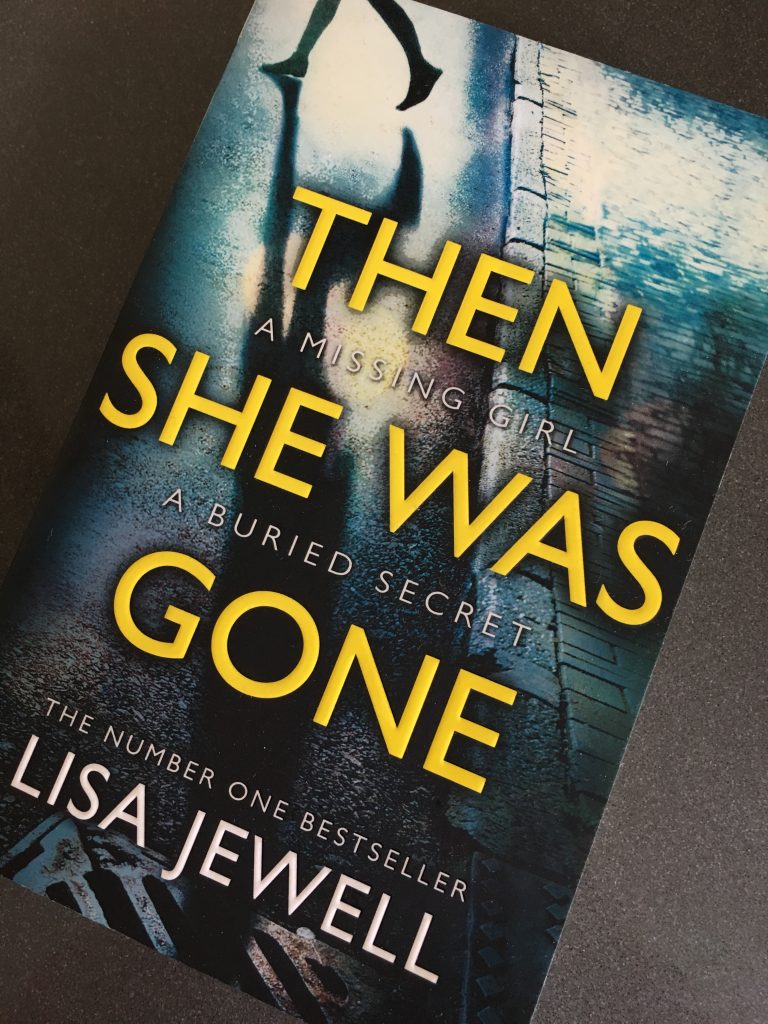 Day 118 – Saturday 28th April – parkrun first thing for my husband and I – and he got his PB! He still hasn’t beaten mine though. My daughter is itching to get back to see if she can get close to last week’s PB, but she had to give it a miss today because she’s got an audition later. 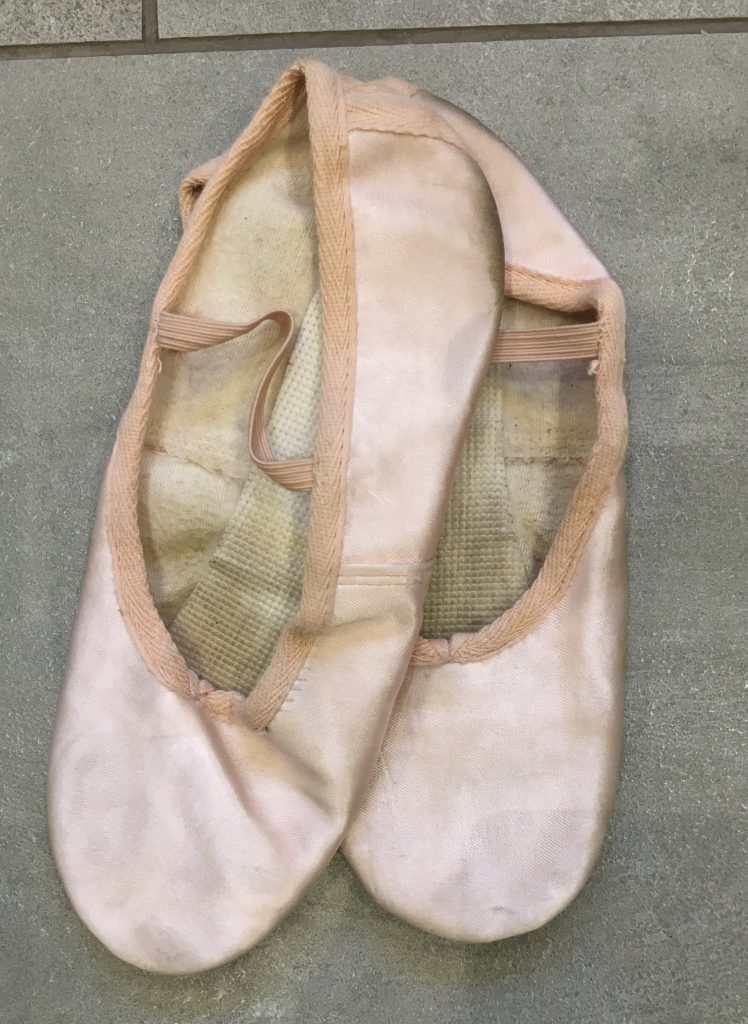