My eldest and my daughter are back at school after half-term, but my younger son is still in Germany and I’m missing him!

Day 49 – Sunday 18th February – my roots desperately needed doing. Luckily, I have a reliable 11 year old hairdresser on hand to deal with them. 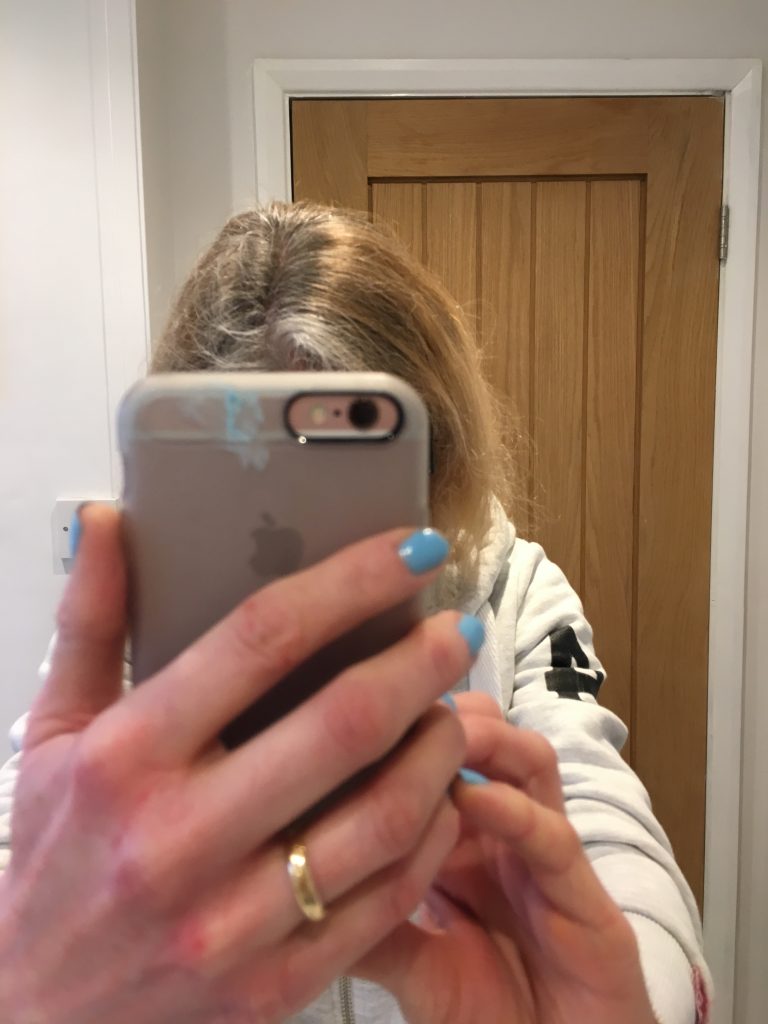 Day 50 – Monday 19th February – the kids went back to school and it was quite nice to get back into a routine. No school run for me as my younger son is in Germany. I completed my first 100 miles of the year. Hopefully it won’t take another 50 days to complete the next 100. 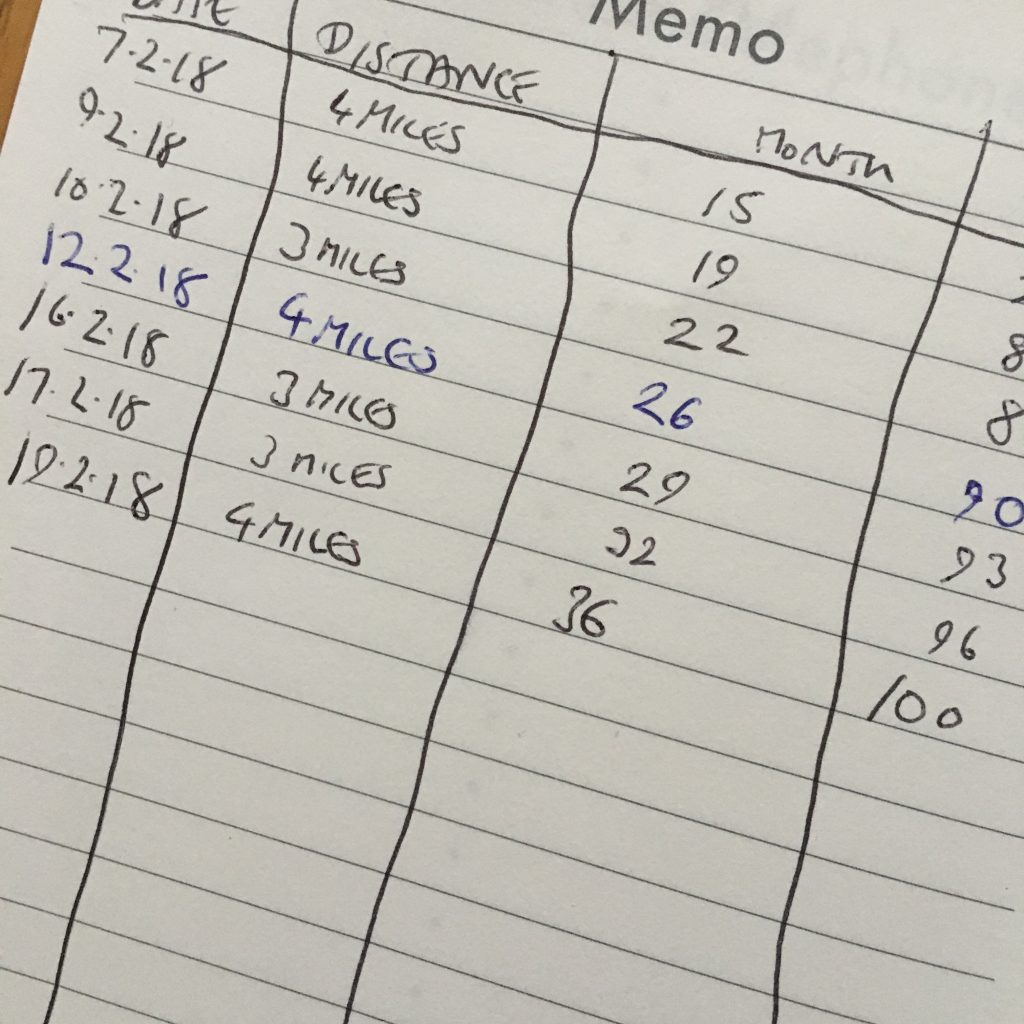 Day 51 – Tuesday 20th February – after over three days without a word, my younger son finally texted me from Germany and sent me a beautiful photo of Frankfurt. I had a meeting with a potential new client and still have loads of work from all of my old clients.

Day 52 – Wednesday 21st February – I went for my first haircut in about five years. This probably sounds very weird to most women, but I really don’t like getting my hair cut or going to hairdressers, so this was a big deal. And, yes, I know it looks better!

We had my daughter’s first proper secondary school parents’ evening and saw five of her subject teachers. They all said she is doing very well academically, plus she is confident and contributes well in class. She told the science teacher that she didn’t understand science, but he disagreed with her – and her marks disagreed too! When she started at the school, she was worried she would be near the bottom of the class, as it is a grammar school, but she is actually well above average in her classes, sometimes at the top. We couldn’t ask for more. 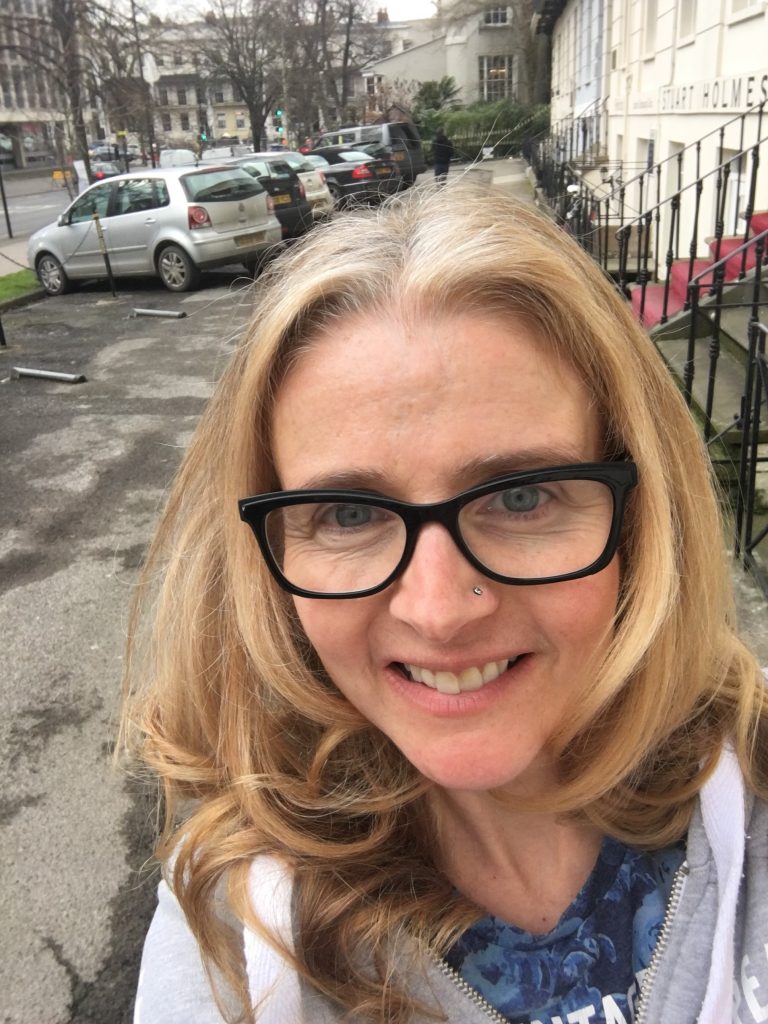 Day 53 – Thursday 22nd February – I felt like I had my work under more control, but the downside of that was I missed my son more. I was very pleased to get a couple of short texts from him in the evening. And how cute is this little dude?! 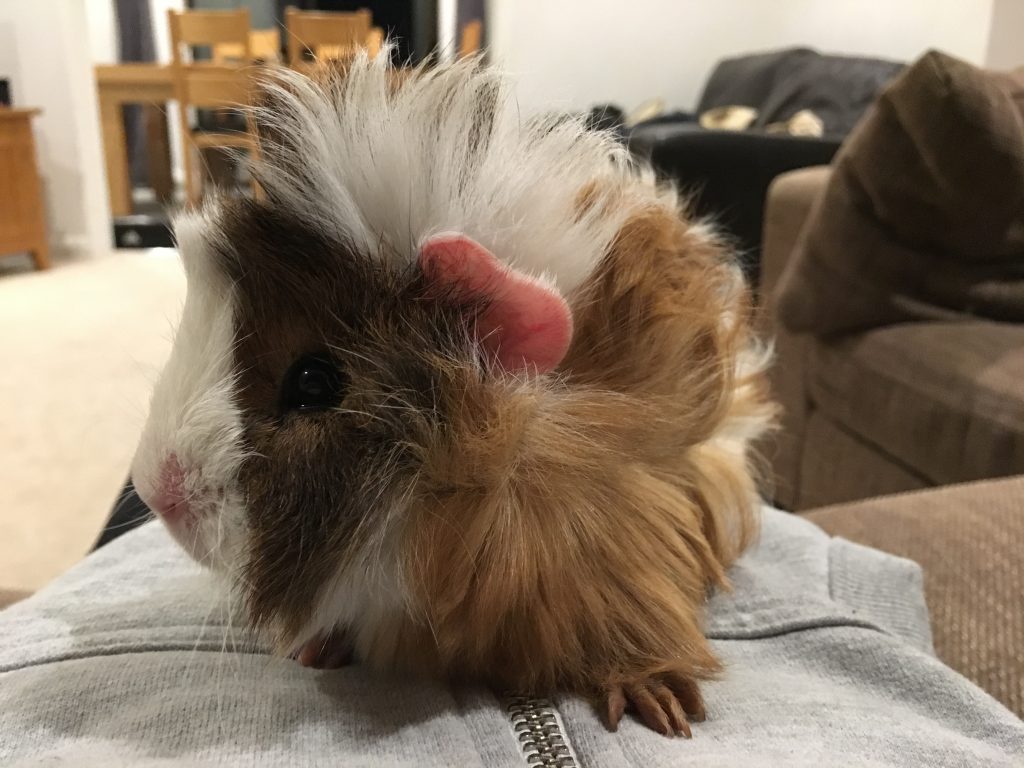 Day 54 – Friday 23rd February – my daughter went on a sleepover (sigh!) straight from school, so my husband, eldest and I took advantage and went to Wagamama. I love Wagamama, but my fussy daughter refuses to eat a thing there. Then my husband and I went to see I, Tonya, which was very good. That’s my SIXTH trip to the cinema in 2018 – way more than I went in the whole of 2017. 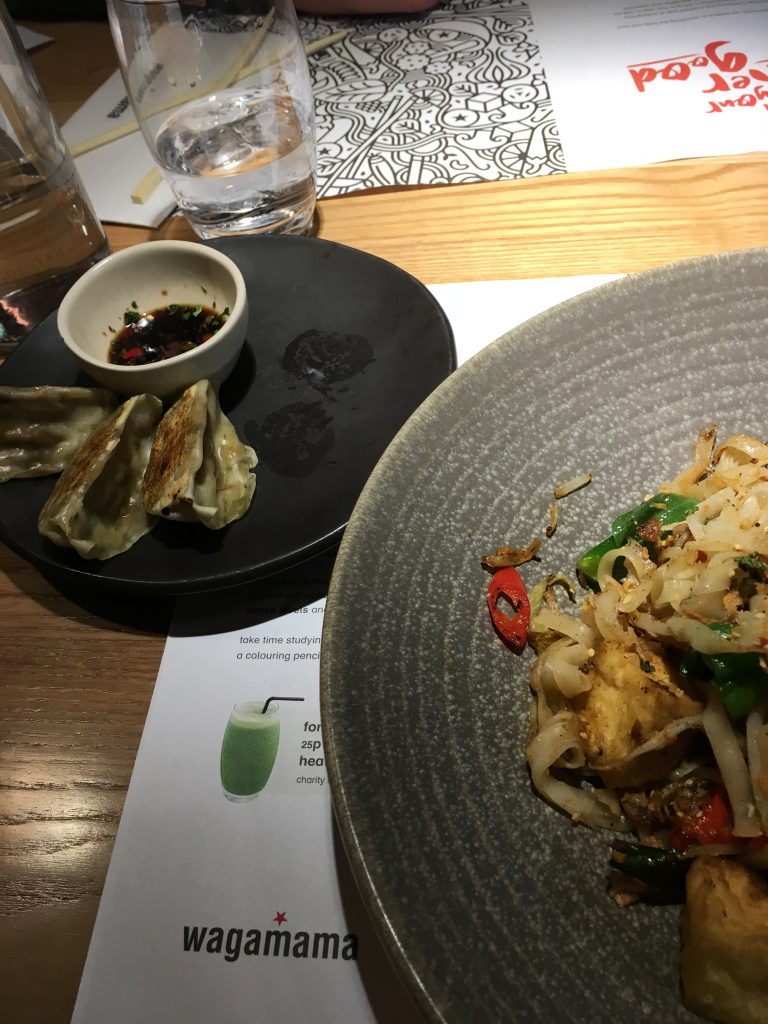 Day 55 – Saturday 24th February – this is my Parkrun barcode, which caused me trouble this morning because it fell off when I took my gloves off. I walked half the course looking for it, then a marshal told me someone had picked it up and was handing it in at the start line. On the plus side, I got to run the last third of a lap with my dad, who was running his 40th Parkrun this morning. 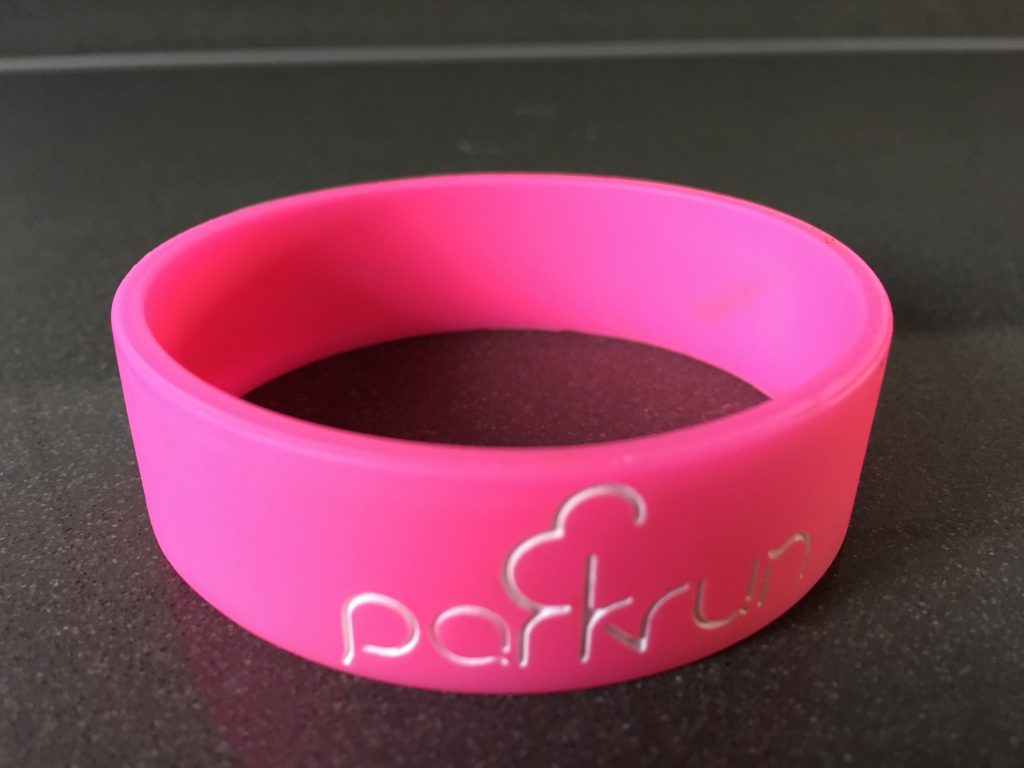