If Christmas didn’t exist, would we invent it?

Home » Family » If Christmas didn’t exist, would we invent it?

Christmas is, without a doubt, a bonkers time of year. Think about it rationally – we put a tree in our house, we have lights flashing inside and out, we put shiny ornaments on every surface and we lose our minds at the shops. Again and again. When you think about Christmas in June or July (unless you’re one of those Christmas obsessives who lives for it all year round), does it feel a bit like madness? Because it does to me.

Yet we all (OK, most of us) love it, and I know you all think I’m a grumpy Scrooge for writing stuff like this, but, yes, I love it too.

Christmas is a time for taking a step back from reality, for letting the routine go. For not knowing what the date is and definitely not knowing what the day. Is it Thursday? Tuesday? I have no idea. When’s New Year’s Eve again? Nope, I really don’t know. For just a few days, it becomes perfectly acceptable to eat cheese or chocolate for breakfast. Because it’s Christmas, isn’t it?

We go to the shops again and again. And even though we’re there, we still moan about everyone else who is there. We tell ourselves this is DEFINITELY THE LAST TIME, but then on Christmas Eve we question if we have enough biscuits for Boxing Day or enough meat for when the family come round for tea on Christmas day (when we’ve already had plenty to eat, but it’s Christmas, isn’t it?). We devise increasingly bonkers strategies for shopping. Because it’s not shopping, it’s a MILITARY OPERATION. Should we go really early? Or really late? (But what if they’ve already sold out of everything?) Could we park further away? Could we walk to the shops? 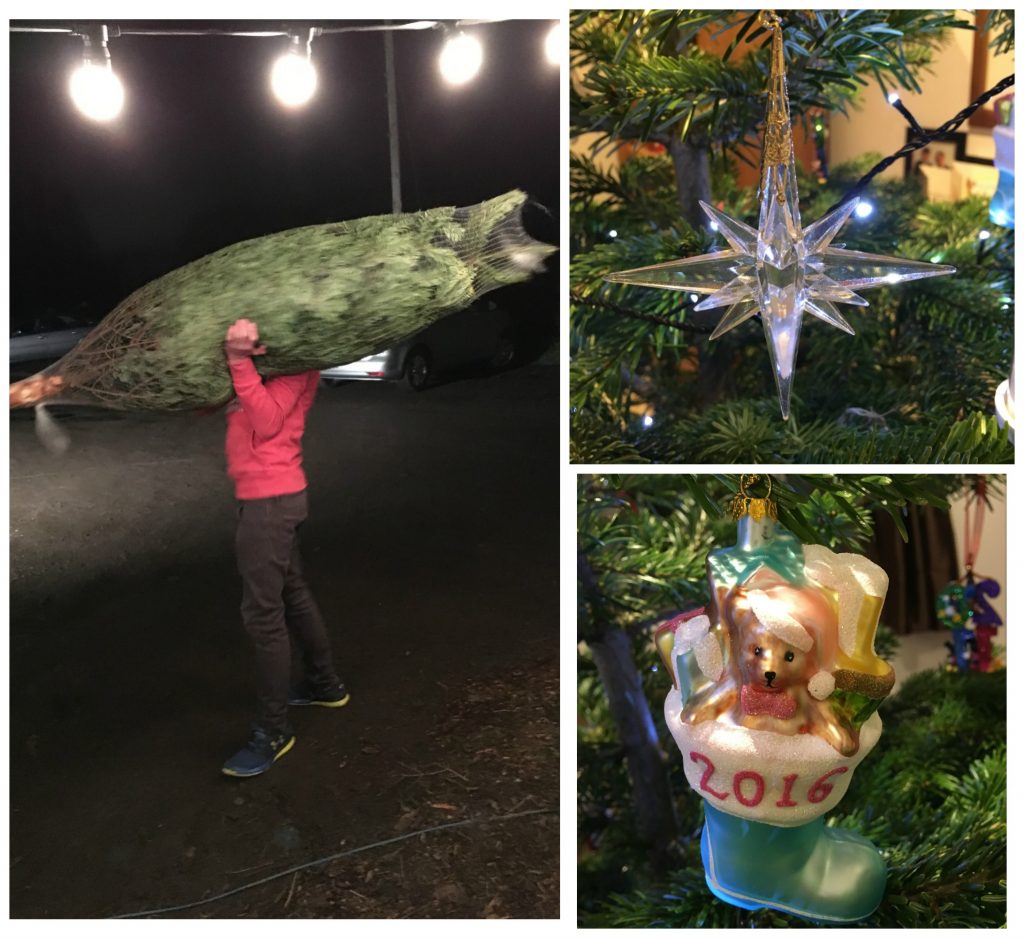 We moan about wrapping presents and writing cards, but we couldn’t not do it, could we? We’d just feel too guilty, and it’s Christmas, isn’t it?

The house has a special Christmas clean because who could wake up to presents with a floor which hadn’t been mopped?

We wash bedding for guests. Then get more food in for them, even though our cupboards and fridges are already fit to burst.

And we have Christmas-scented candles burning and an expensive bunch of ‘Christmas flowers’, which are like normal ones, except more expensive and with the addition of fake snow or glitter. Personally, I made the fatal error of GOING TO THE SHOPS TOO LATE, so my flowers have the snow rather than the glitter I actually wanted.

We wear Christmas jumpers without question, jumpers that even in October we couldn’t believe we would actually wear. We play board games we would never usually have time to play.We sing along to the comedy songs at the pantomime and shout ‘He’s behind you!’ and ‘Oh no, you didn’t!’ without embarrassment. What sane adult would do that at any other time of the year?

We do all of this, then we sigh and laugh at ourselves because it’s all this work for ONE DAY. But it’s not one day, is it? It’s a period of several days. It’s time to relax, to be with family, to take a break from the norm (except for those amazing people who have to work through Christmas, who have my utter respect), to not worry about work or anything apart from what to watch on TV next and whether another Quality Street or two would be acceptable.

We need this. All this crazy bonkers-ness of Christmas. Without it, we would never get a break. What would winter be like without it? Just a long few months of bleak darkness and cold. Christmas gets us through it.

But what if we didn’t have it? And it got me thinking, if Jesus hadn’t been born, if Christmas as we know it had never existed, would we have invented something very like it anyway? Would we still have been going to the supermarket at 7am and filling our homes with lights and baubles and our fridges with way more food than we could ever eat?

I think we would. 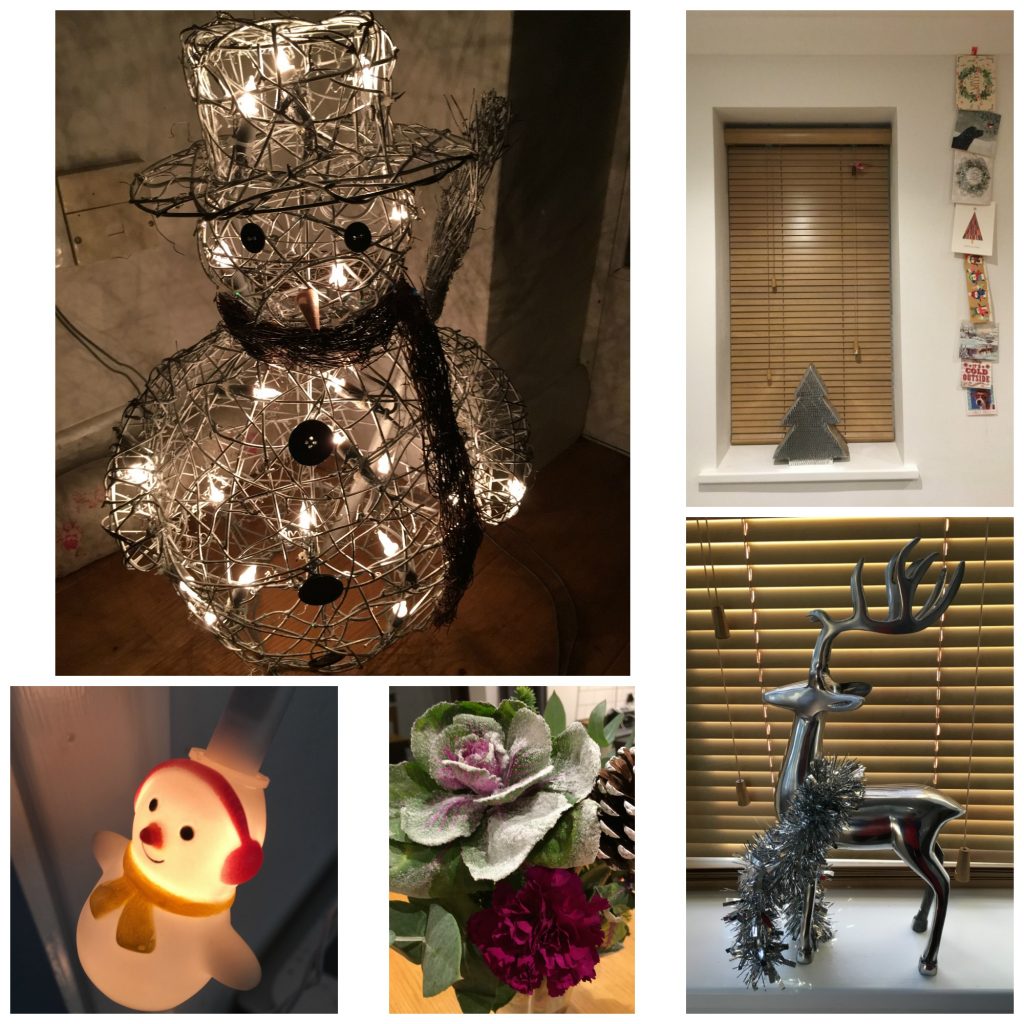