When he started at his grammar school two years ago, my younger son’s favourite subject was German. So he went on the school trip to Germany earlier this year and, when the opportunity arose to do a German exchange, he jumped at the chance.

I know exchange visits aren’t everyone’s cup of tea. For the child, they’re staying for a week or more in a strange house, unable to speak the language very well. And for the family, they’re welcoming a stranger into their home for a week or more and potentially struggling to communicate with them.

But my kids aren’t daunted by such details. They like to throw themselves into any adventure that comes their way. Three Peaks Challenge? 12 day Scout camp in the Netherlands at age 11? Professional panto? So the idea of a German exchange seemed like a walk in the park.

It didn’t start brilliantly. That very evening, my son was attending a new rugby training session for the first time. Being invited to join in was a big honour and he wasn’t going to turn it down. He would be finished just as the German boy arrived. Except he arrived an hour early.

So I went to pick him up on my own. Luckily he seem undaunted and his English was very good. We were able to chat in the car, then he met my eldest who introduced him to the important things in life – the wifi code. Buying time until my son got home, I asked if he’d like a shower and set about making him a pizza. He’d met my daughter and both of my parents before his exchange partner finally made it home from rugby.

Then, thank goodness for my husband, he talked to him in the international language of football. The menfolk sat through the entirety of Tottenham v Real Madrid and talked football all the way through. Luckily the German boy’s knowledge and love of football was on a par with my husband’s.

As a teenager, I’d done three French exchanges and a Russian exchange and loved them all. My husband had done one French exchange and hated every second of it. He knew how it felt to be isolated from friends, so he made it his mission to ensure the German boy was included and entertained at all times. So it was his idea to take them to school early on the first morning so he could drive round the local area before school and the German boy could get a feel for where he was staying.

There were more football matches on TV, there was Mariokart on the Wii U, James Bond on the Xbox and games of chess with my eldest.

My one worry in all of this was that my son initially seemed to be struggling to communicate with him. He seemed to be overthinking what he ‘should’ do, resulting in him not doing or saying enough. He has a close group of friends, but of all my kids, he is probably the least sociable, maybe a little bit shy. He finds certain situations difficult, and initially that seemed to include having a German boy in the house, even though he’d been really looking forward to it.

Apart from looking after the German boy and ensuring he has a good time here, it was in my son’s own interests to look after him because the tables would be turned in a few months.

But after less than 36 hours, they were the best of friends. They spent hours together, talking, walking, watching football and playing on the Wii U. The German boy’s English is amazing. He is able to properly join in conversations, not just answer questions. He makes jokes which are properly funny.

The German exchange has been a really positive experience for us so far and I know my son is looking forward to the return leg and I have absolutely no worries at all about him going!

Would you let your kids do an exchange visit? Have you ever done one yourself? 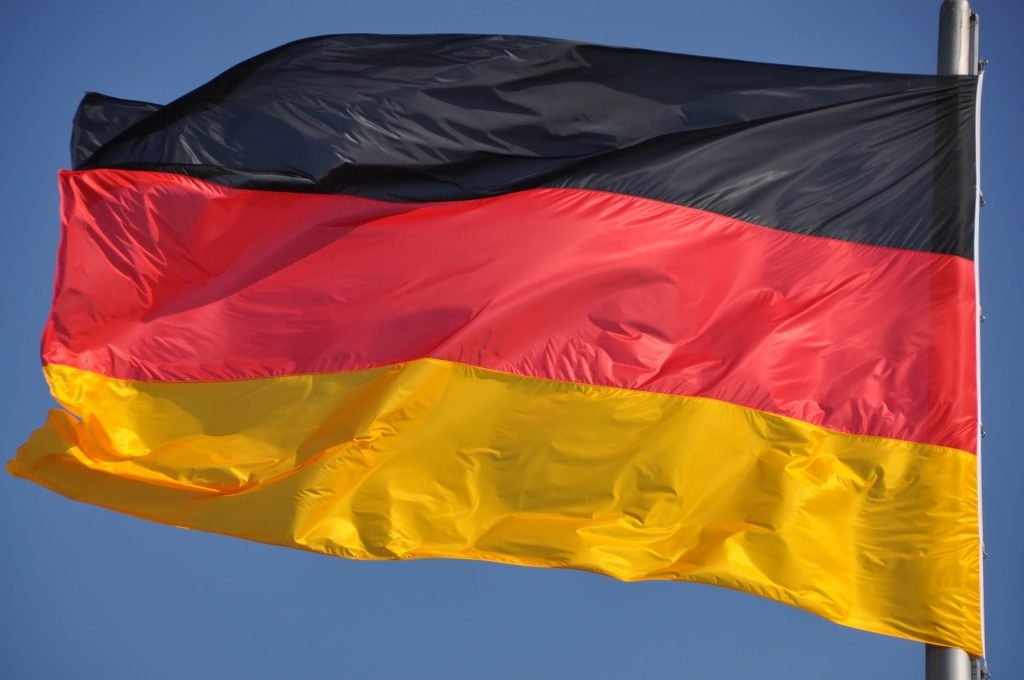