Parkrun: Four PBs in a row

It took me nearly a year of pushing myself to knock a single second off my Parkrun PB. A week later, unbelievably, I knocked another 17 seconds off my PB. Remarkably, a week later, I knocked a further five seconds off to get my 5k PB down to exactly 23 minutes.

Our Parkrun was being visited by real-life superhero, Jamie McDonald. He gave us a bit of his story before the run – how he’d been in hospital for most of his life until he was 9, how he had hardly any mobility, then how he decided to cycle from China to Gloucester. And then run all the way across Canada, raising £250,000 for the hospital that had cared for him in the process. This man is a real-life superhero. That’s why people were dressed as superheroes for Parkrun that day. I was wearing an age 13 Superman Tshirt.

I set off quickly as I always do. But I was quicker and stronger than ever. I was actually very near the front. When I looked at my watch to check my average pace, it was 5.35 min/ mile! Usually my average pace at the start of the run is about a minute slower than that. Needless to say, it settled down to something just above 7 min/ mile, but I was running fast.

And I was sweating like I hadn’t sweated for a long time. And I was thirsty. So thirsty!

Despite the heat and despite the thirst, I felt really strong.

I smashed it. I was way below 23 minutes.

When my time came through, it was 22:37. I’d beaten the previous week’s time by 23 seconds and knocked 46 seconds off my 5k time over the course of just four weeks. I finished 83rd out of 490 runners and was the 5th female across the line, winning my age category.

Beating my PB is an amazing feeling and getting below 23 minutes is even better.

The good news is, I’ve finally beaten my husband’s PB of 22:54. My husband isn’t a consistent runner like me, probably because Parkrun is the only time he runs. He has only beaten me a handful of times and hasn’t beaten since last summer. He’s currently running several minutes slower than me.

I don’t think I’ll beat my PB again for a long time now. If I do, I probably shouldn’t blog about it. It might be getting a bit boring for you (but not for me, I will never tire of beating my PB!). 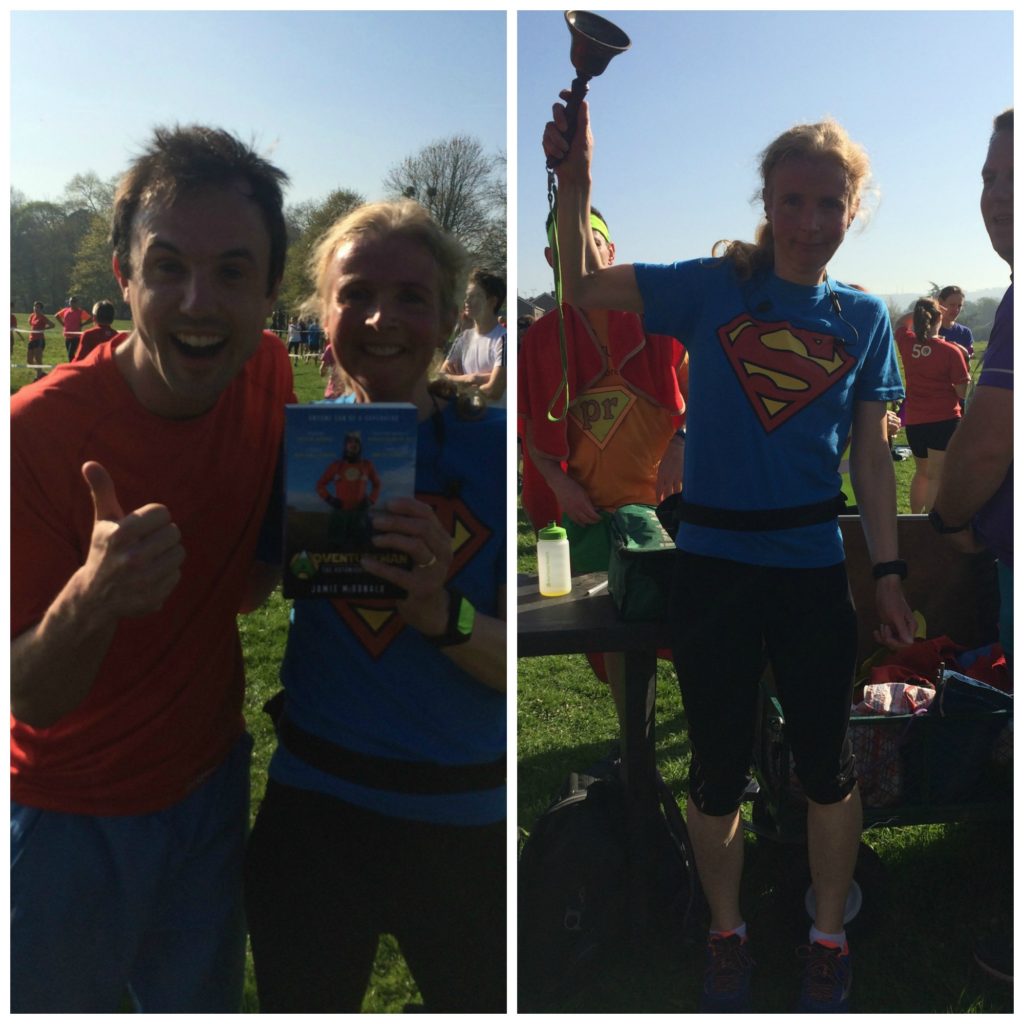