A lack of PE

I love our primary school and always have. It’s pretty good academically, the teachers are lovely, the building is fabulous and they really strive to give kids an all-round experience of school. There’s just one thing they’re bad at and it’s been niggling me for years. PE.

Sadly it seems there is no statutory requirement to spend a set time on PE, but the advice is for two hours a week.

I think my daughter could count on the fingers of one hand the number of PE lessons she’s had in year 6. And that just isn’t good enough. Kids need exercise, they need to develop physically, they need to learn about team work, they need to get out in the fresh air when it’s cold, rainy and muddy. For some kids, school PE is their only sport or exercise, which is not great if your school isn’t really providing it.

Both of my younger kids have a good degree of natural sporting ability. Introduce any new sport to them and they will naturally be near the top of the class. They are fast, strong and have good hand-eye co-ordination, all essential in sport.

When my younger son started grammar school, he went straight into the A team for rugby and he continues to thrive there. But would he have gone into the A team if he hadn’t spent five years playing club rugby? Would his natural sporting ability raise him above kids who had been doing the two hours a week (or more) of PE at school? Possibly not.

Cricket has become a sore point with my son. Last year, he was all enthusiastic and wanted to play. He practised in the garden and went to cricket practise at school. But he’d never played cricket before. He didn’t make the A team. He got into the B team, but they only had three matches, two of which got cancelled and one he couldn’t play in. We’re not allowed to talk about cricket now. He doesn’t want to play this season.

Because he’s got left behind. He didn’t play cricket at primary school and he’s never played club cricket. His natural sporting ability couldn’t lift him to the level of kids who had been playing for years.

And now my daughter is going to grammar school. She will be surrounded by girls who have been to private schools, or state primaries which have done a lot more PE. She’s never played hockey or netball. How will she get on?

I fear it will be the same situation as my son is in with cricket. My naturally sporty girl will be left behind because she hasn’t had a basic grounding in sport. More than likely, being put in the B or C team or left out altogether, will mean she is either turned off team sport or will have a really tough fight on her hands to raise her game to the level she wants to be at.

Sadly, the lack of PE at their primary school has really let my kids down.

What do you think? How important is sport in primary school? Do you think your kids get enough or too much? 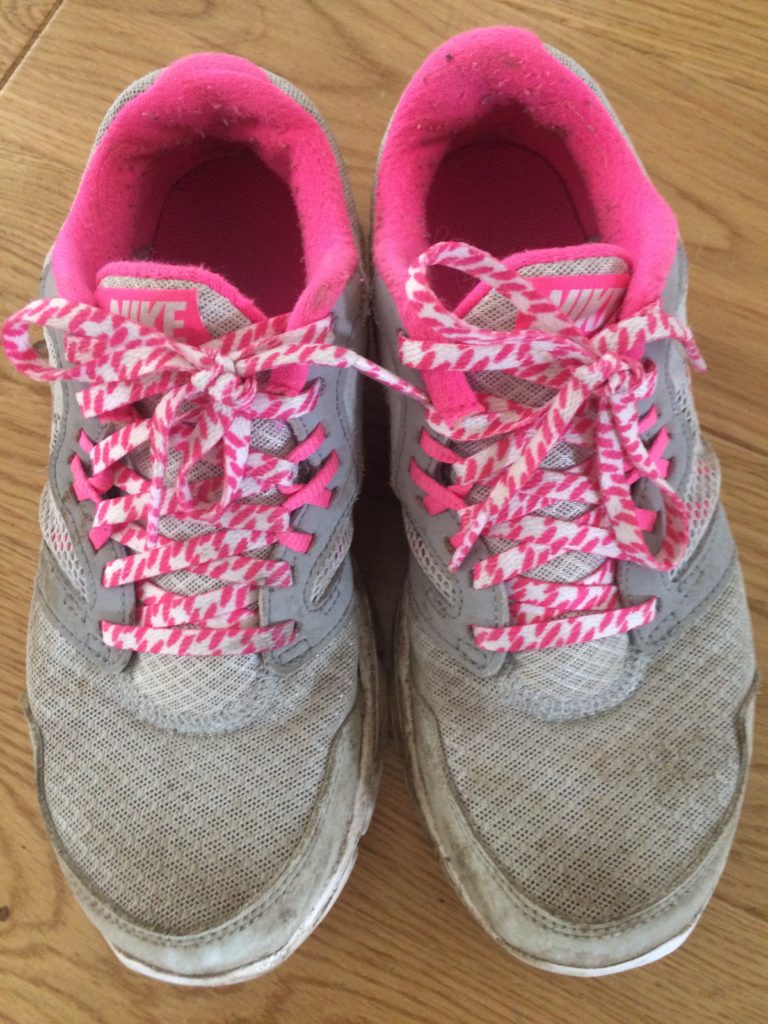