Well the panto is well underway and our lives have a new normal. One which doesn’t involve my daughter going to school very often!

Day 339 – Sunday 4th December – we went to the Christmas tree festival at the village church, before watching my son’s football team win 6-1. 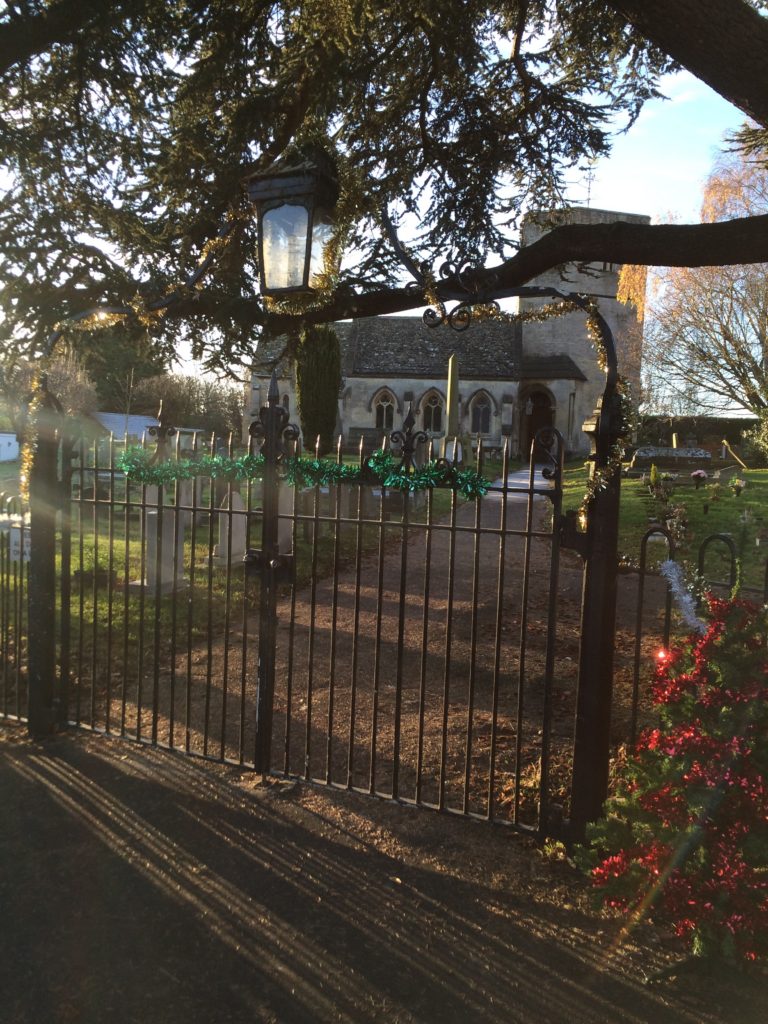 Day 340 – Monday 5th December – the day we’ve been waiting for (oh yes we have!) – my daughter’s opening panto performance. We went to see it and it was absolutely brilliant! I’m so proud of her. 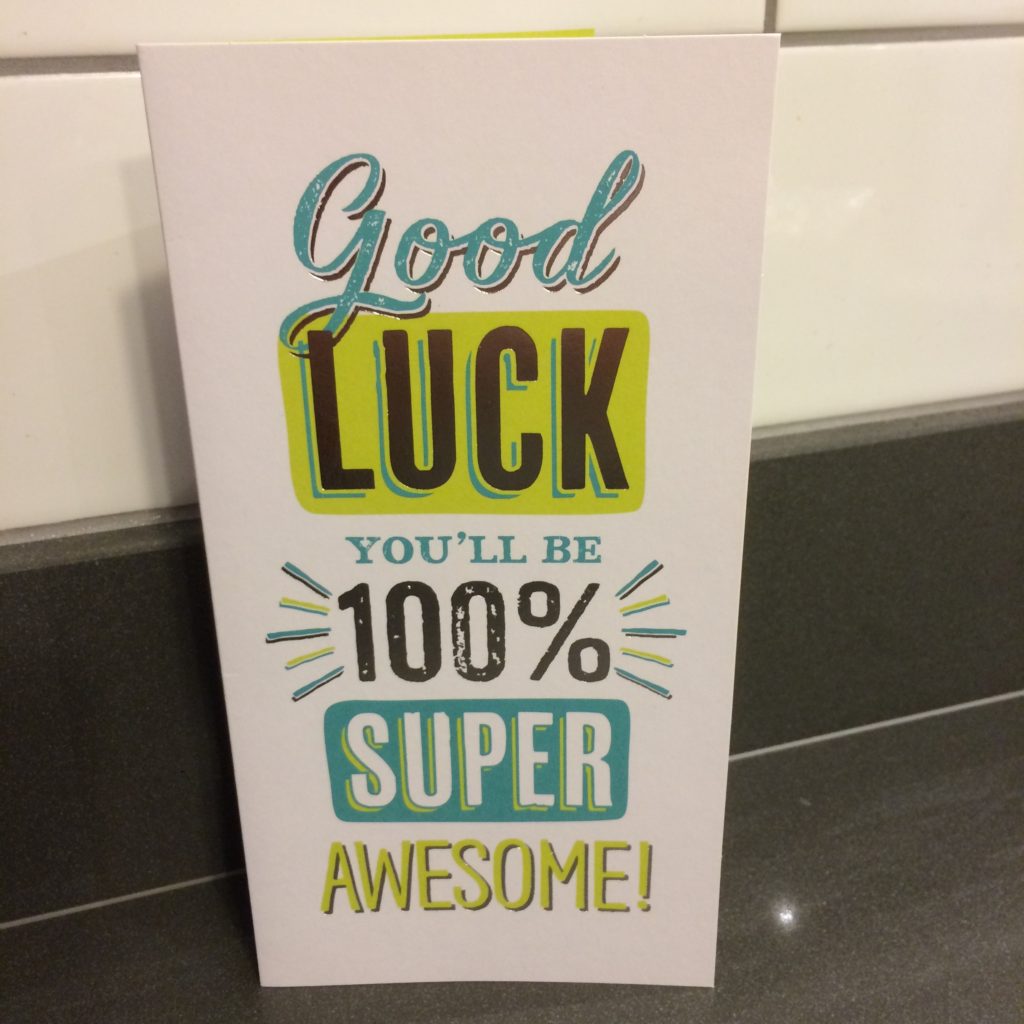 Day 341 – Tuesday 6th December – a bit of a shock to my daughter’s system – her first full day in school since last Monday. 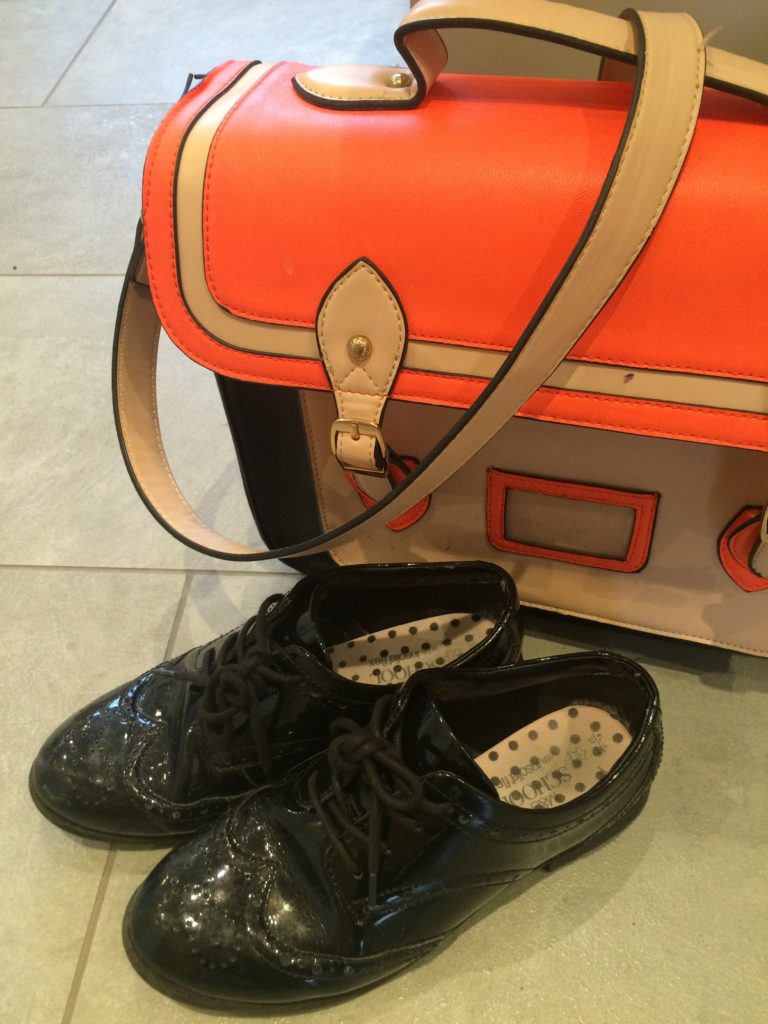 Day 342 – Wednesday 7th December – panto day two (performances three and four) for my daughter. I’m sure I don’t need to tell you that my daughter did her hair herself. She’s doing her make-up herself this year too. 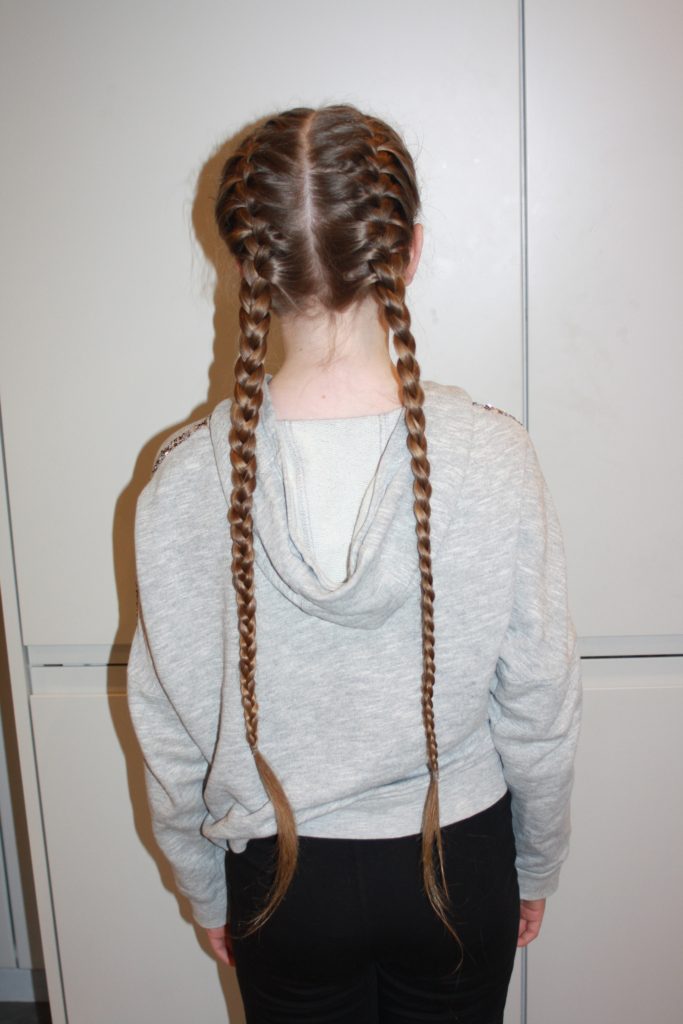 Day 343 – Thursday 8th December – I have some very long books to read for work. This one was really enjoyable, but it’s been hard work! 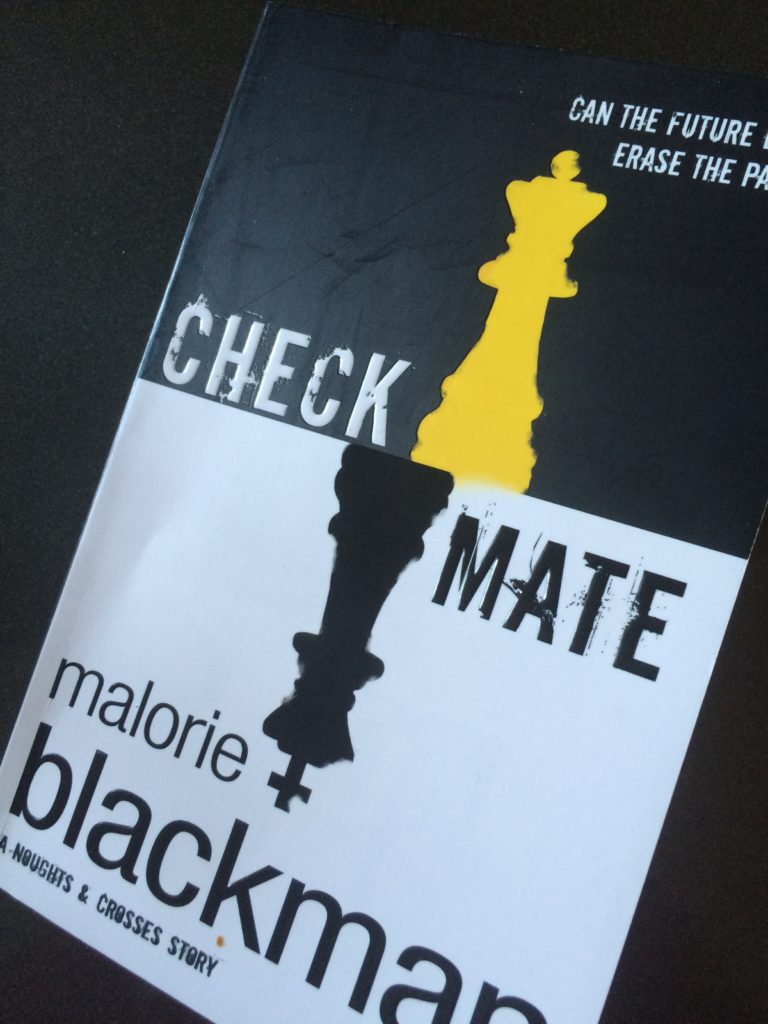 Day 344 – Friday 9th December – my daughter’s third panto performance day – and her fifth and sixth performances. And look how warm it was first thing in the morning! I know it’s wrong, but I absolutely love mild weather. 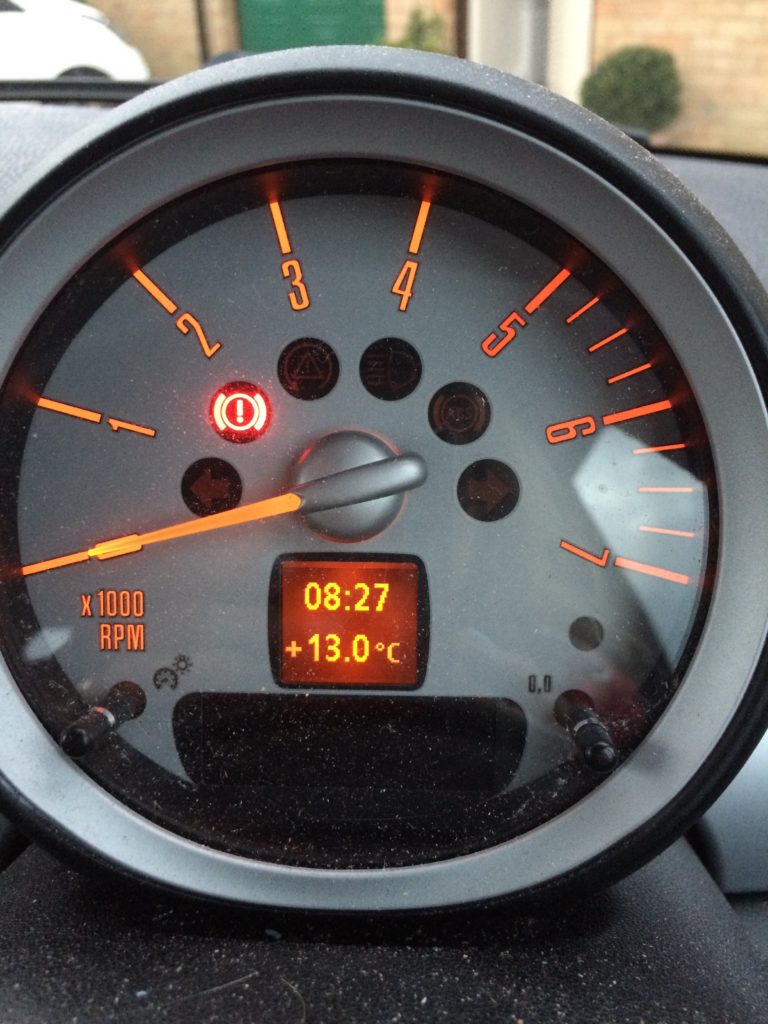 Day 345 – Saturday 10th December – the first outing for my Parkrun 50 Tshirt this morning and, yes, I am wearing pyjamas because it was a special pyjama day at our Parkrun! 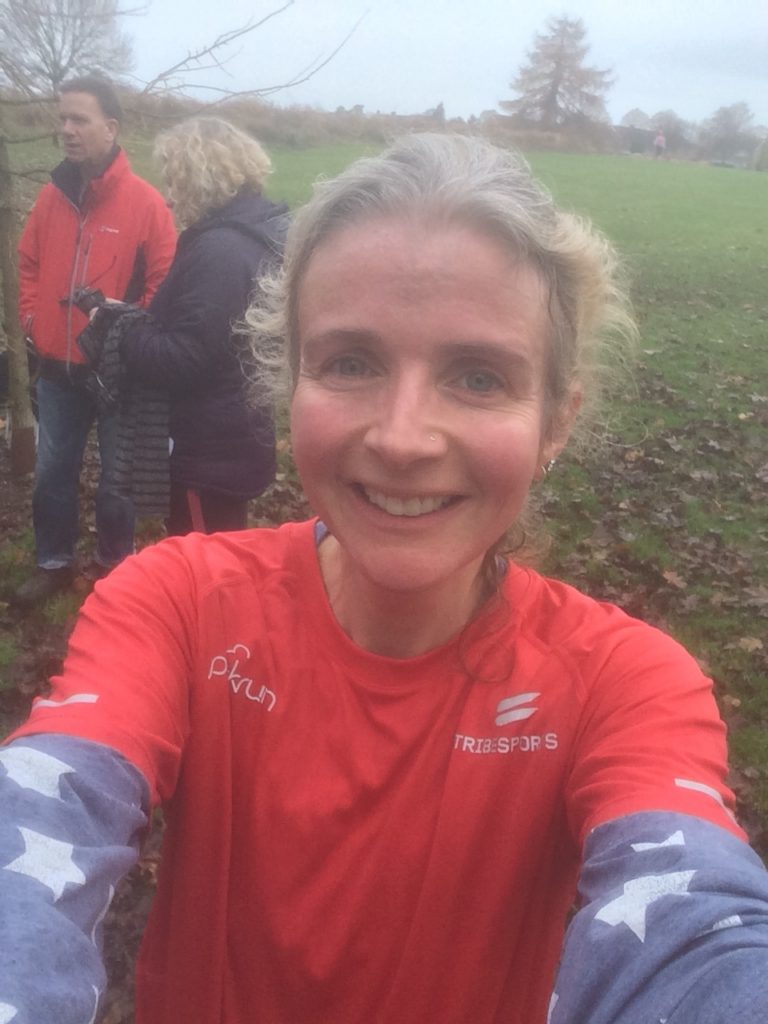