One of my regular freelance jobs involves me reading children’s books, for kids of all ages from pre-school to teenagers. Some of the books I read are pretty bad. Some are amazing! Here’s a review of a couple of brilliant books for young adults I’ve read recently.

I tend to judge a book by its cover, so I didn’t have very high hopes for this one – which just depicts the face of a brooding young man. I didn’t think much to the title either.

But how wrong I was!

I absolutely loved this story and was completely hooked on it. It painted such vivid pictures in my mind and got me interested in subjects I’d never considered before, like the Quakers and the early settlers in the USA. This is actually the third part in a series, but I didn’t feel I’d missed out by not having read the previous two books.

Set in 1683, 16-year-old Josiah leaves London with his parents and younger sisters to start a new life in William Penn’s Quaker colony in America. In Philadelphia, the family hopes to be free from the persecution they have suffered as Quakers in England for so long.

In America, Josiah starts work for a wealthy merchant and falls in love with his daughter. He travels with them to Barbados on business and discovers the dark side of the merchant’s work. Can he go along with his master or should he stand up for his beliefs?

This is a very moving book about love, friendship and belief, all set in a time and a place I have previously never read about. It’s both disturbing and uplifting and beautifully written. I would definitely recommend it to teenage girls – and to their mums who like a moving story! 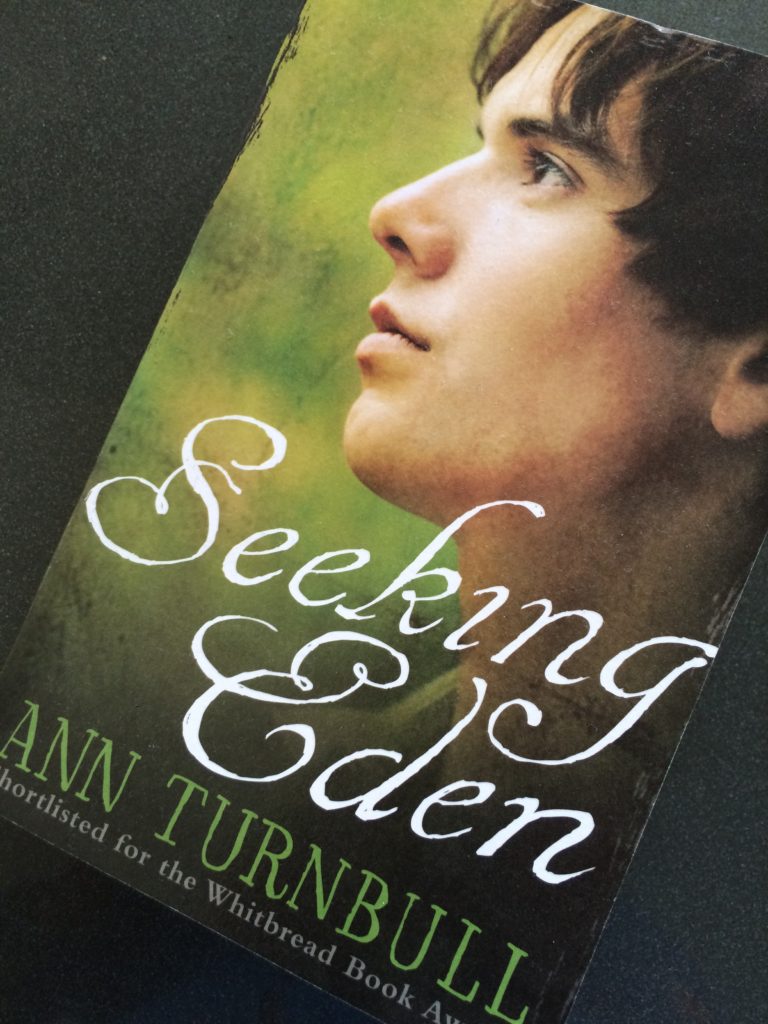 Charlie doesn’t have a lot going for him. He is by far the smallest boy in school, he’s not even sure he likes his best friend, a fellow outcast, and he has the world’s most overprotective mother.

But then Charlie discovers a new talent – skateboarding. With skateboarding, he can see a way out of being the weird kid and a way to start becoming popular. But when he finds out a family secret, his world starts to crumble. Will he ever regain his popularity and why does his friend keep starting at walls?

YA fiction for boys tends to be about thrillers or fantasy. More ‘real-life’ kinds of stories written by a male author and with a male lead character are rare for older kids. So it’s great that this is a book which can be appreciated just as much by boys as it can be by girls.

It is moving and entertaining story, with a particularly harrowing bullying scene, which has the reader really rooting for Charlie, his family and Sinus.

This is definitely worth a read for boys and girls over the age of 12. 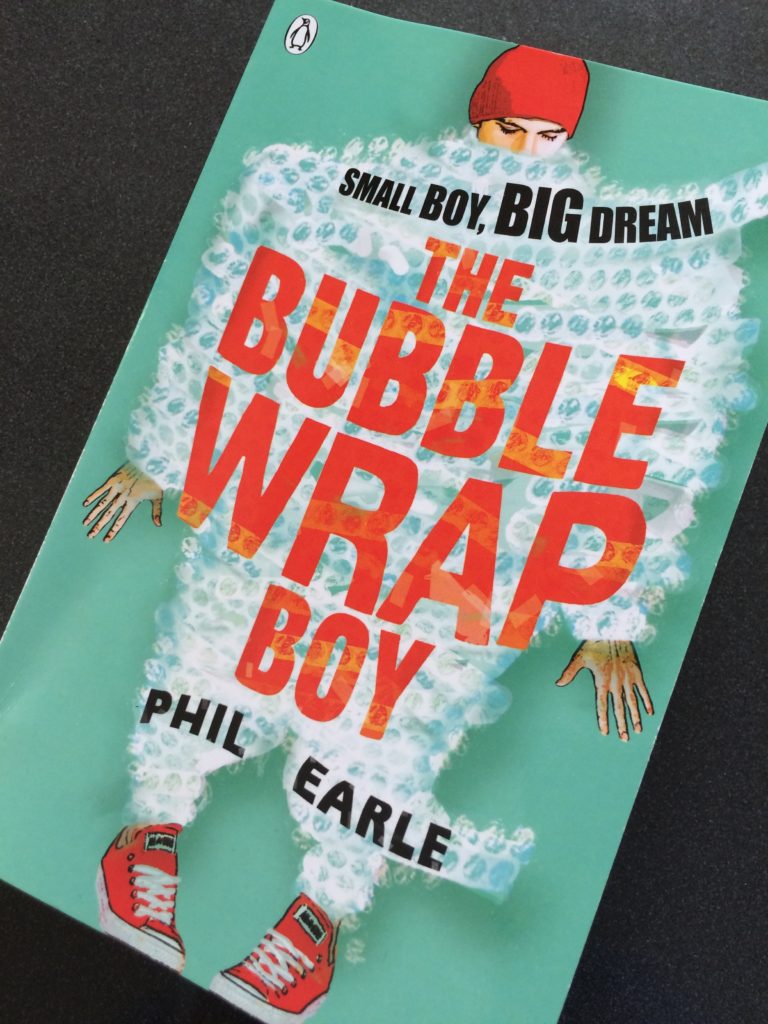