My own bit of space

Home » Family » My own bit of space

Every year, in the run-up to Britmums Live (or #BML16 as it was branded this year), I ask myself if it’s worth it. There’s a huge amount of effort involved in actually getting away and leaving my family.

Yes, they’re older than most bloggers’ kids, but they need an awful lot of organising. In our house, I really am the main carer. My husband knows nothing of their routines and where they need to be on which days, so leaving them behind involves a lot of preparation on my part.

Every year, my daughter’s dance show falls on the same weekend, which adds to the pressure on both me and my husband. In previous years, I’ve actually danced myself, but I’ve retired now. But I did still have to drop her at the theatre on Sunday morning, then went to watch her first (very long!) performance and looked after the kids backstage for the second performance. So it was really no different – I was still at the theatre all day.

This year, my eldest had Explorers camp too – going away on Friday and coming home on Sunday. The big change between Scouts and Explorers is NO MINIBUS. This is a real shock to the system. With pretty much all Scout camps, the kids are dropped at the village hall, they go away on the minibus and they magically reappear at the village hall a couple of days later. Not so with Explorers. Who would take my son and pick him up? Understandably, my husband didn’t want to do both journeys, so there were lifts to organise.

Every year, I say it ‘I’m not going next year!’. I enjoy Britmums Live when I’m there, but the stress involved in getting away just feels like too much. There’s nothing relaxing about it, then I’m straight home and straight back into a working week, with all the hassles that brings (mainly in the form of endless lifts for my kids).

But, on Thursday evening, I was calm. I felt organised. I’d got my stuff prepared, although not packed. I would get up on Friday, take my daughter to school, go for a run, shower, make an early lunch and set off for my train. Nothing could go wrong.

Until my son’s hand got hit with a cricket ball. It was complete deja vu – the swelling, the bruising, the pain that didn’t go away with painkillers, the way he jumped through the roof when it was touched. I’d seen it before and this time I knew we shouldn’t wait. So on Friday morning, two weeks to the day since I’d been there with my daughter, our first stop was the minor injuries unit. No run for me. But there would still be time for a shower, right?

The nurse who examined him felt all the signs were pointing to a break. He needed an X-ray. Except the X-ray was being serviced and wouldn’t be ready until 11. It was pushing it, but we could do it. The shower would be cancelled though. And no time to make lunch.

My mum bought me a sandwich for the train as I was so short of time. But then the X-ray didn’t happen. The repair was going to take even longer. We were given a slip which would get him straight into X-ray without going to A&E and went home.

It felt good to be out in London on my own. I’m a bit of a nervous traveller and leaving the kids is hard work. It would be all too easy not to go away. But it’s important to be on my own and not reliant on my husband, my parents or my sons (my eldest is useful for carrying things and my younger son makes a handy little navigator). 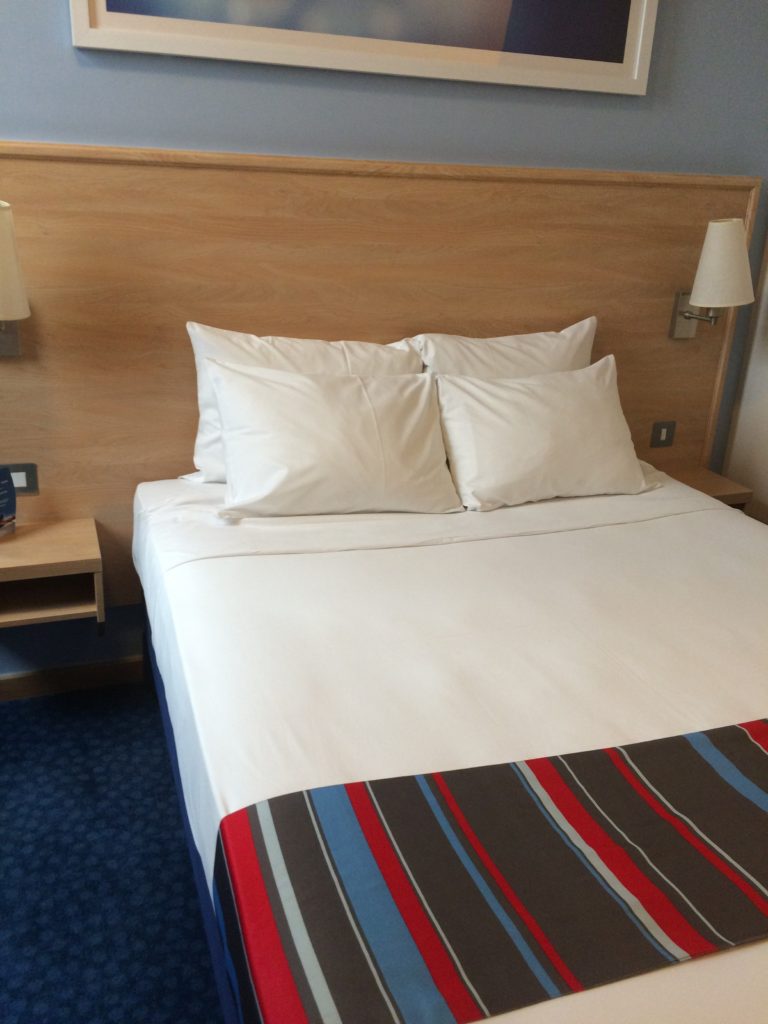 And when I walked into the Travelodge, to my own , tiny room, I realised how important it is to have my own bit of space – to travel on my own and to sleep on my own, with nobody relying on me and me not relying on anyone. It’s nice to have the freedom to be tidy or to make a mess, to not have to share a bathroom and to have my own peace and quiet.

Going away is hard work. But I reckon I’ll be back at Britmums Live (or #BML17) next year too! 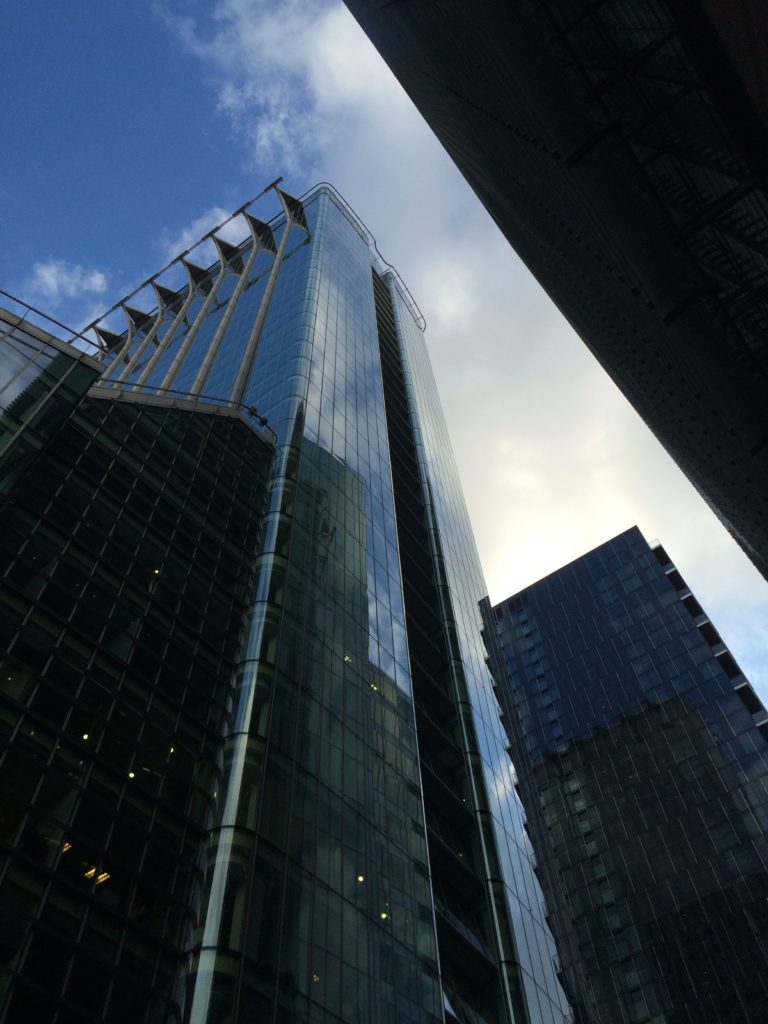 And the good news is, my husband took my son back to X-ray and he’s just suffered ligament damage.