Day 129 – Sunday 8th May – after his old football team folded recently, my son made his debut for a new club, playing at a tournament. My eldest came home from his DofE final bronze expedition – and look at the temperature! Rather him than me… 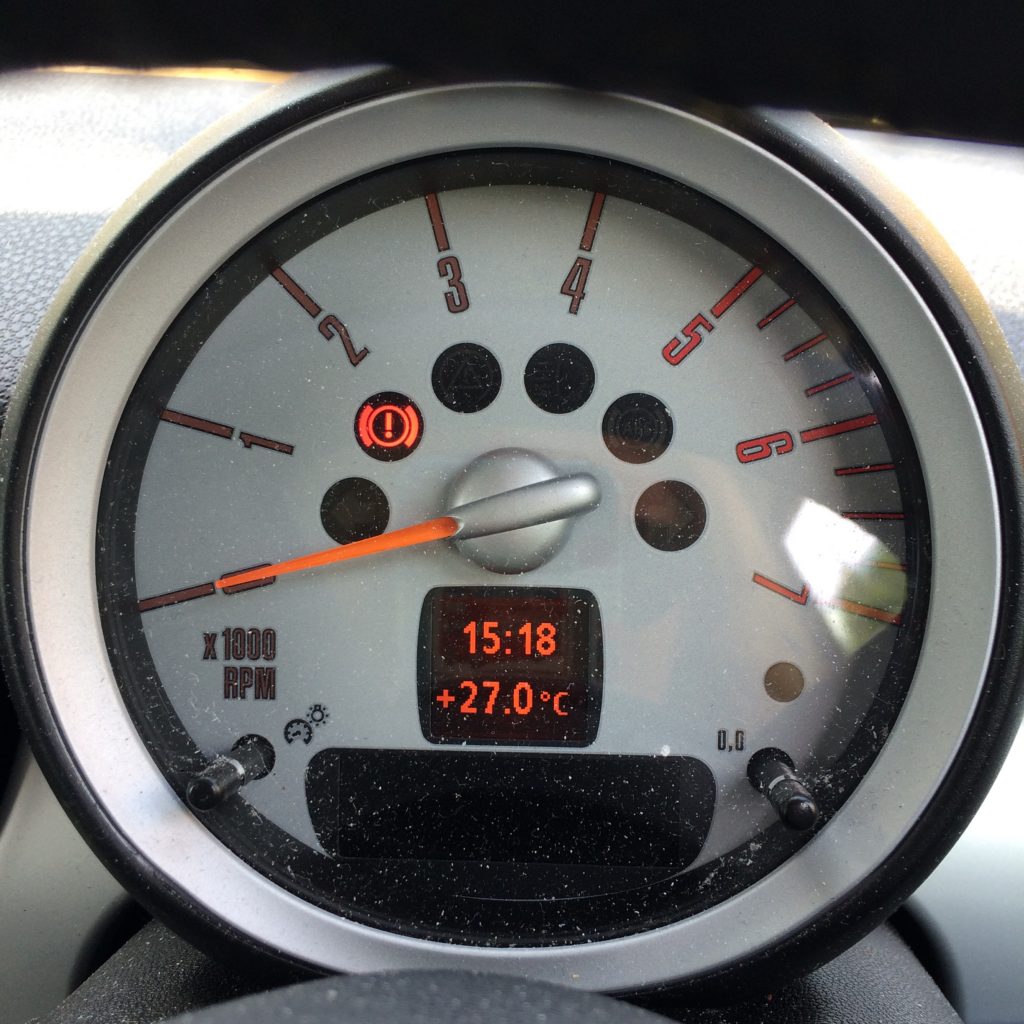 Day 130 – Monday 9th May – set off for a six mile run, but my ankle started hurting after just over a mile and a half. My ankle never hurts and it was my right one – my injuries are always on my left! I walked home and wasn’t happy. At least the garden is looking lovely – this is the clematis growing on my garden wall. 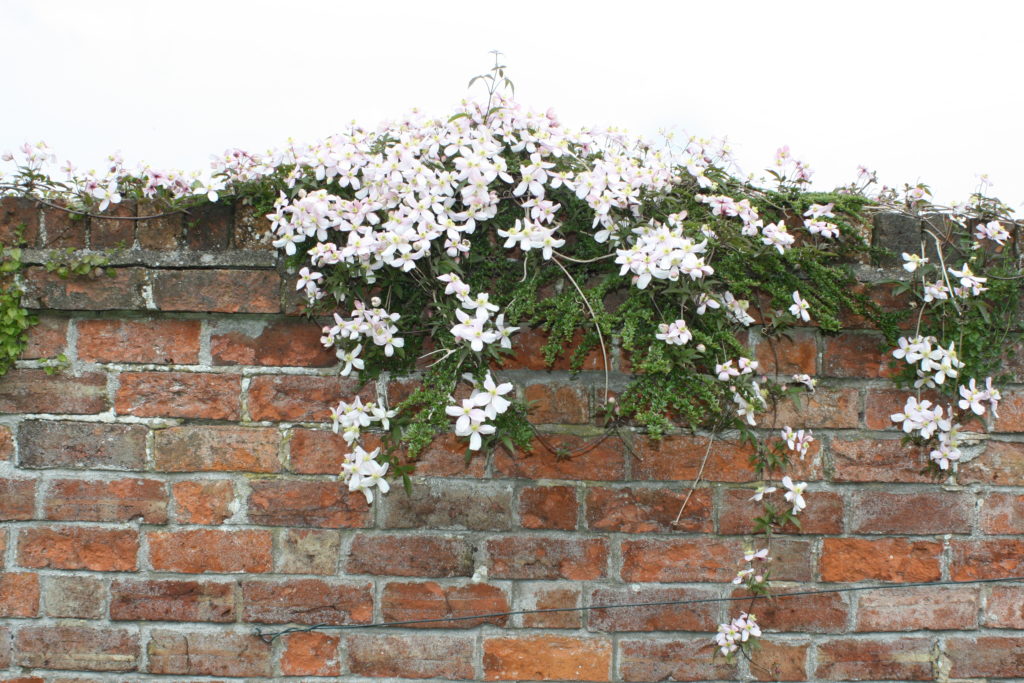 Day 131 – Tuesday 10th May – my kids seem to be playing some kind of illness baton relay at the moment. Two weeks ago it was my daughter, last week it was my son and today it was my daughter again. When I asked what she wanted for lunch, she said cheese and onion crisps. 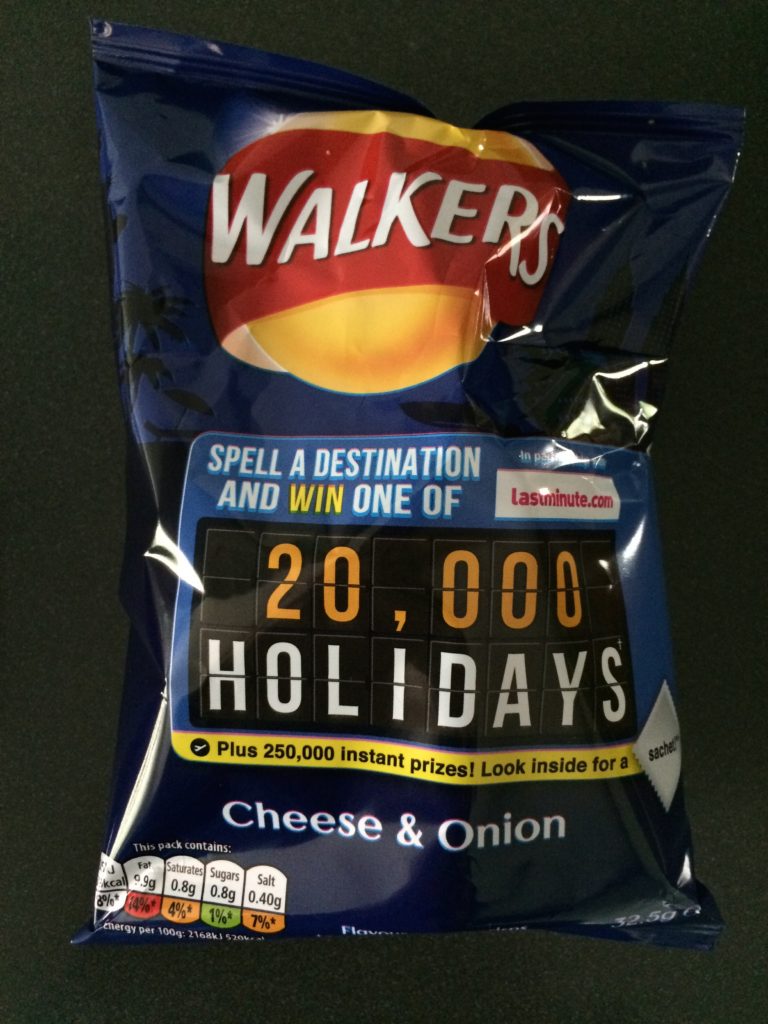 Day 132 – Wednesday 11th May – if I’m honest, I only took my last dose of Roaccutane on 30th April. I was supposed to stop taking them at the end of February, but I was scared to stop and carried on taking them once a week until the end of April. It looks like I had good reason to be scared as my skin is going bad again. I’ve started on antibiotics to try to stop it before it goes too far. 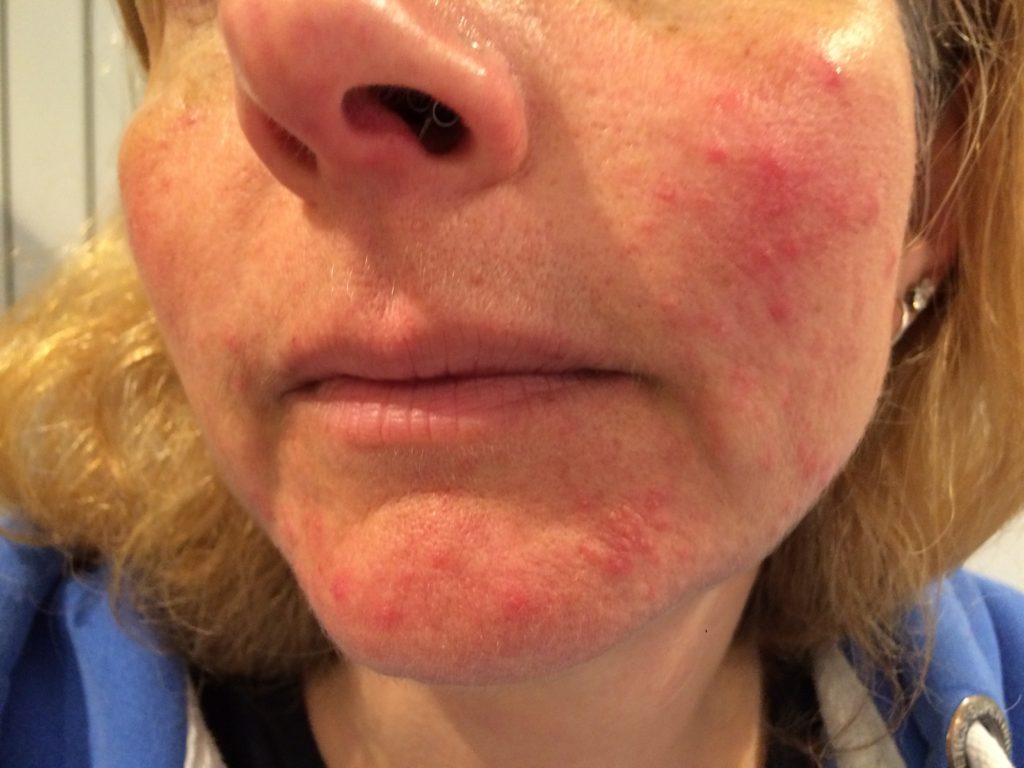 Day 133 – Thursday 12th May – my skin flare-up is getting worse and worse. I feel rough both mentally and physically on my antibiotics, but there is really no alternative. I was tempted to post a picture of my medication, but I’m trying to stay positive, so I’m sharing a lovely photo of blossom instead. (Which only got eight likes on Instagram, thanks to the changes. Grrr!) 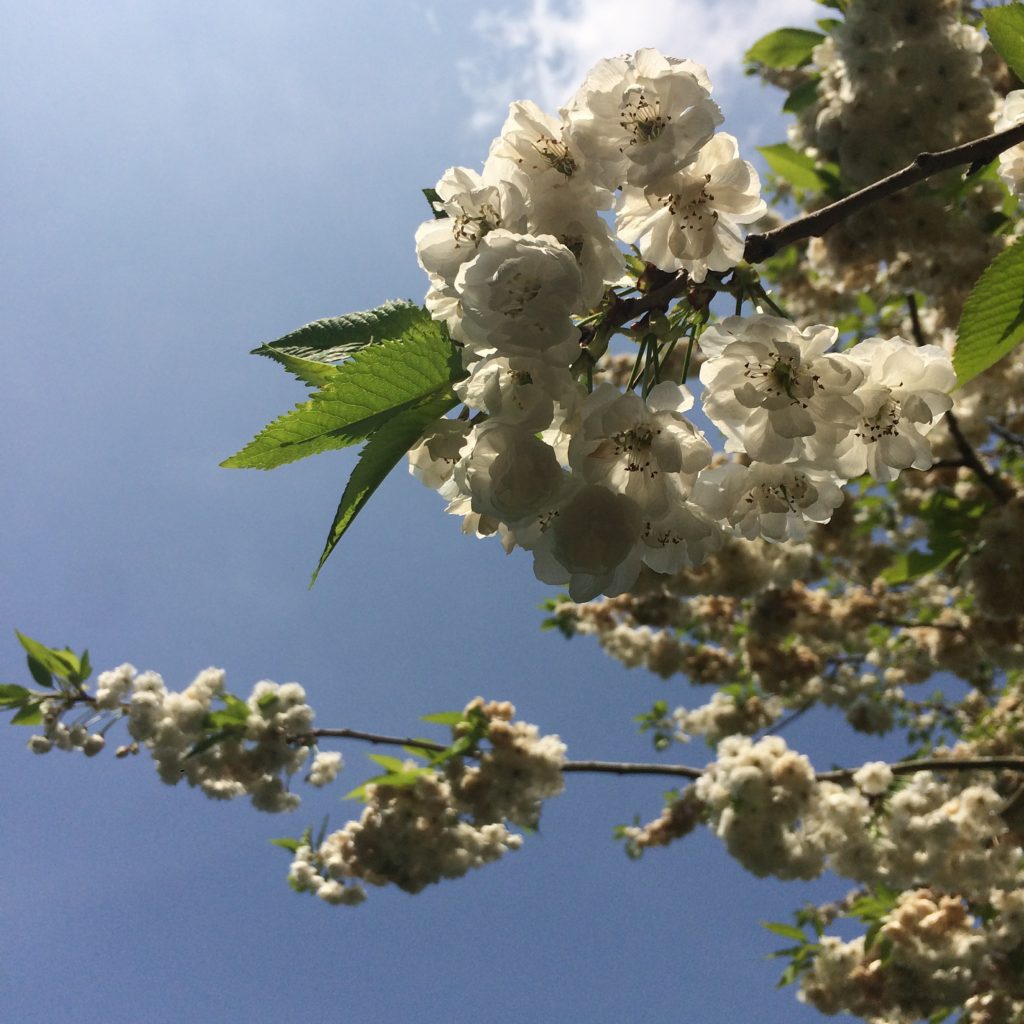 Day 134 – Friday 13th May – still feeling rough, still not got work to do. I went for a quick catch-up with Emma aka Crazy With Twins, which was lovely and took yet more photos in the garden. How do these flowers grow out of the wall? 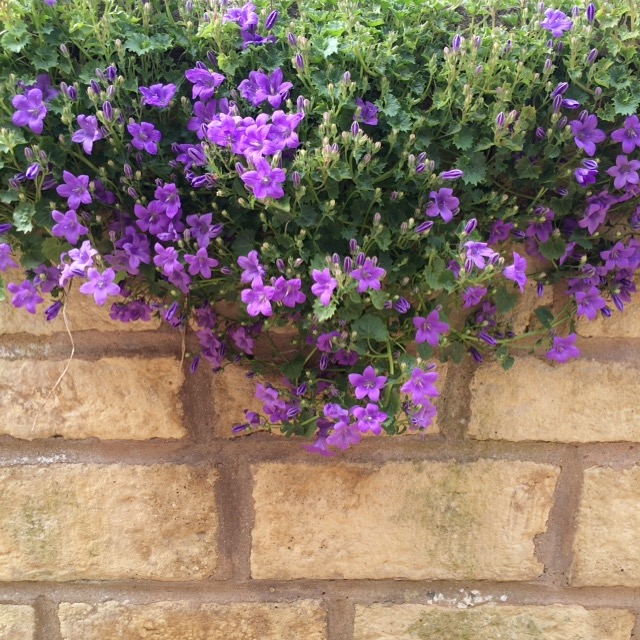 Day 135 – Saturday 14th May – I had high hopes for today’s Parkrun, but it didn’t go to plan. For only the second time EVER, all five of us were running it. Except my daughter dropped out, forcing my husband to drop out too. Then my daughter spent the morning in tears, regretting her decision. On the plus side, both boys got PBs. I was only 11 seconds off mine too and was 1st in my age category and 6th woman overall. Here’s my younger son ringing the PB bell. 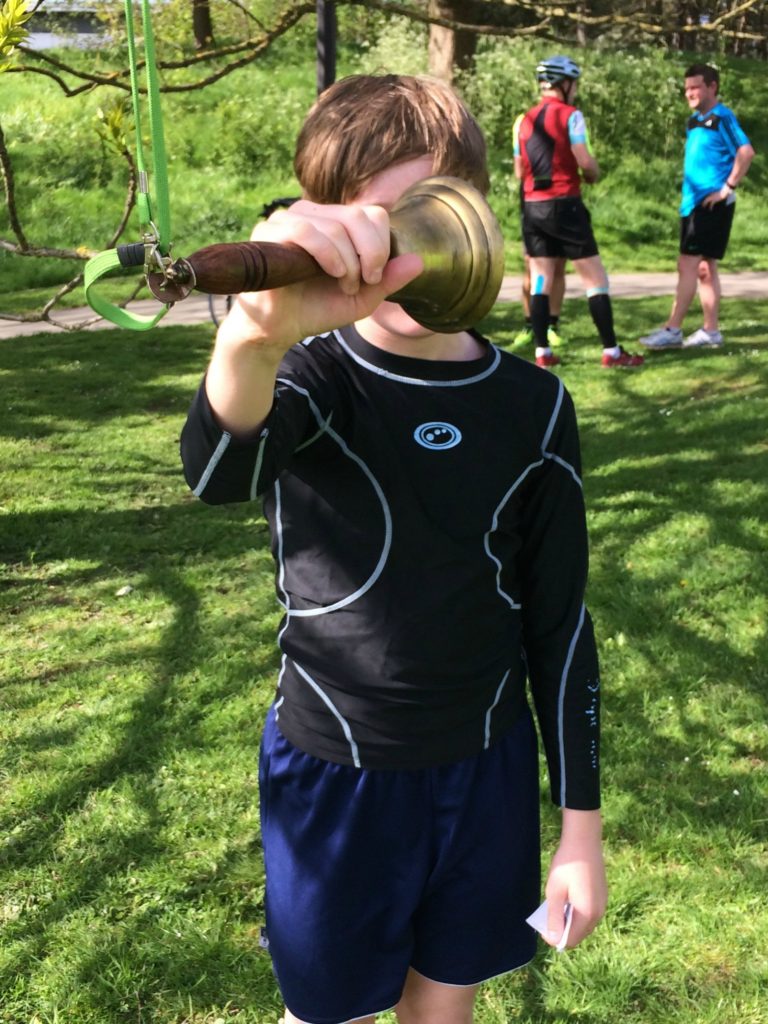