The acne and the hair dye: Taking the plunge

Home » Uncategorized » The acne and the hair dye: Taking the plunge

It’s been over six months since I last dyed my hair. At that time, my skin was at absolute rock bottom and my mum was refusing to dye it for me. But I asked my dermatologist if it would be OK and he said it would. I practically punched the air I was so pleased.

But the problem is, it wasn’t OK.

I can’t prove that it was the dye, but my skin did seem to get a little bit worse after it was dyed. It was probably just in too much of a bad way at the time and I shouldn’t have risked it.

After that, I accepted that I couldn’t or shouldn’t dye my hair.

The grey stripe down the front (kind of like Caitlin Moran’s, but not remotely cool) came back pretty quickly. Strangely the reddy-brown dye faded to a blonde. It was actually quite nice. And it blended OK with the grey stripe. The brown and grey roots were right on top of my head and visible to only me if I looked in the mirror (or very tall people who looked down on my head).

It was OK! I could do this no dye thing!

But as the summer ended and the dye faded further, the nice blonde became less nice and the dark brown and grey roots grew further down, so it wasn’t just me and and very tall people who could see them.

My hair was a mess. 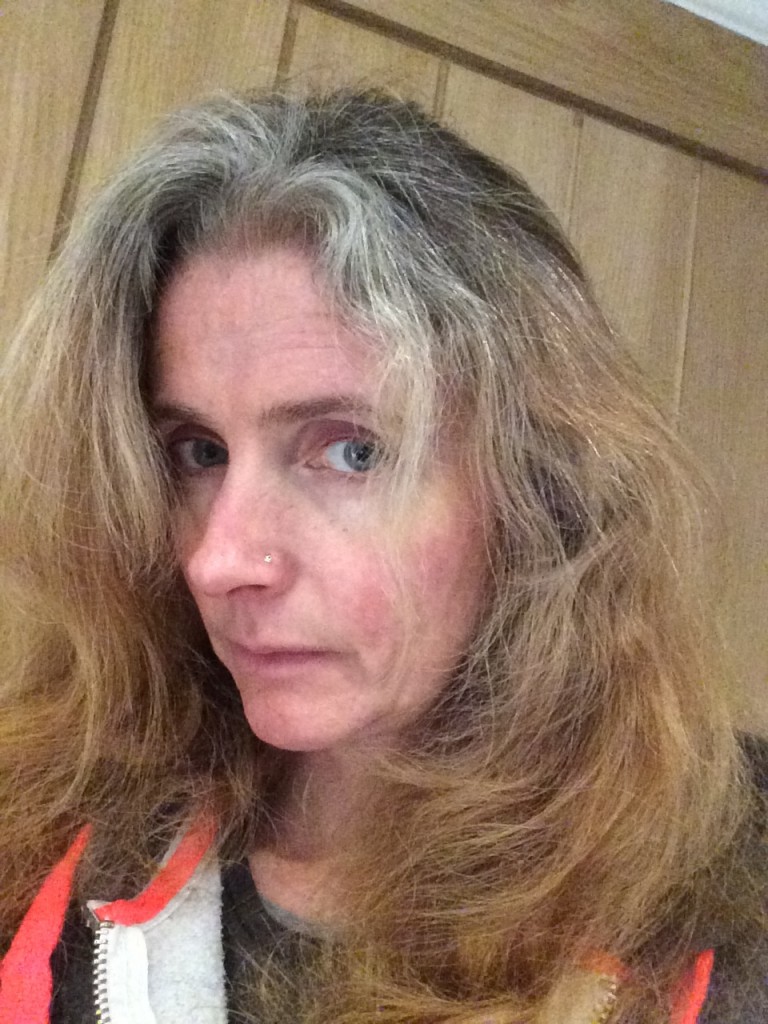 It had to be dyed! My skin is now completely clear. For pretty much the first time in my life. I still have another month on Roaccutane every day (and then a slow wind down to nothing). This was the right time to dye it.

My friend, who’s a hairdresser but sadly lives a long way away, said the dye I’d been using was all wrong. She said I should get it done professionally, but I’ve never liked the idea of that – it’s the ongoing cost and the need to keep going back to get it done. Plus, I’m not great with having people fiddling with me and endless small talk. While many people find going to the hairdresser to be the ultimate in relaxation, I find it quite stressful! (Partly because I don’t actually like relaxing.)

So I decided to choose another home dye.

If I had a pound for every time my mum or husband said ‘I think you should go lighter’, I would be a rich woman. But home dyes won’t make your hair go much more than a couple of shades lighter.

I chose a different brand and one that was a bit lighter. I did my skin test 48 hours before and it was fine (hooray!) and I took the plunge.

The dye didn’t give me any trouble, although I was slightly disappointed with the end result. It was a definite improvement, but my hair is still a bit multi-coloured. There is still the contrast with the dark roots and the grey streak at the front.

I guess having it done professionally might be the only option, but I’m going to try just dying the roots and the grey streak in a few weeks to see if I can even it out a bit.

But the good news is – MY SKIN IS OK! 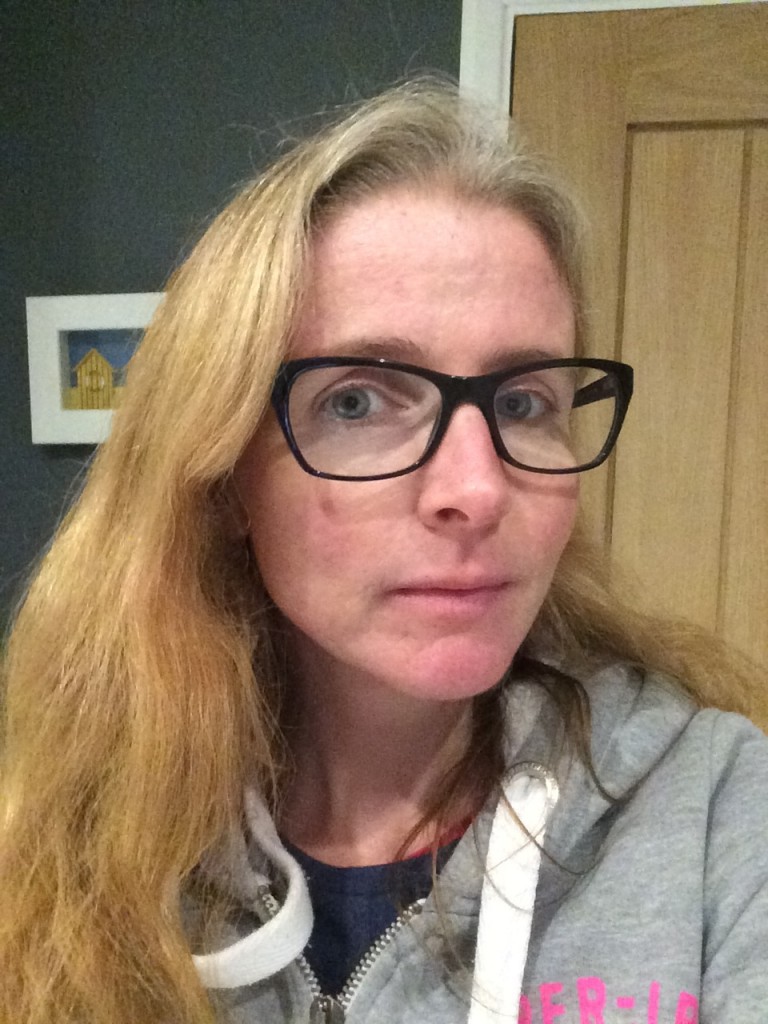