I was feeling genuinely proud of getting my whole family out for Parkrun and really hoped it would happen again soon. But it soon became clear it wouldn’t be happening the following week. Not even my number one Parkrun companion, my daughter, was going to make it.

She had felt dizzy the night before, gone to sleep late and still felt under the weather in the morning. My eldest had been mucking around at school the previous day and had fallen heavily on his knee. It was swollen and he was limping. And my younger son had football training at 10am that morning. The previous night, my husband had been all in favour of him doing it. But I’d woken up early worrying (waking up early worrying is pretty much obligatory in my world – I wake up worrying about something new every day) that he wouldn’t cope. My son doesn’t eat or drink enough and sometimes goes very weak. I had visions of him fainting during football training.

So, for the first time ever, it was just Mummy and Daddy doing Parkrun.

My daughter and eldest came along to cheer us on.

My husband had a ‘strategy’. He always has a strategy. I just run.

His strategy was that we should aim for five minutes per kilometres for the first four kilometres, then push it to four minutes per kilometre for the final one. Running with my daughter’s best friend’s dad, he’d learned a new technique of running very fast at the start. This actually made a lot of sense. The previous time I’d run, I felt like getting caught up in people at the start had slowed me down and I’d been unable to beat my PB, despite running fast.

So we took off fast. Too fast, in my opinion. I felt uncomfortably out of breath, which is unusual for me. I ran with my husband and we didn’t quite make the five minutes for our first kilometre.

At the start of the second lap, my husband had stitch. He sounded very out of breath. He said he was going to slow down. My breathing was back under control, so I wanted to keep going at the same pace. I took a leaf out of his book and checked my time at 2k – I’d run my second kilometre more quickly than the first.

I felt like I was going very quickly. I also felt surprisingly hot for the end of October and wished I was wearing a vest and three-quarter length leggings rather than long sleeves and full-length leggings. With the end in sight, I realised there were no women around me, apart from the ones who were a lap behind me. That’s unusual – usually there are more men around me, but there’s definitely a fair few women too.

I ran across the line and felt completely exhausted. I knew I was very close to my PB, but was I close enough?

When the results came in, I couldn’t be happier! Not only had I beaten my husband by a minute and 40 seconds, but I’d beaten my PB by two seconds. Even better than that, I was the ninth woman across the line and, best of all, I had won my age category! That had been my dream since I started doing Parkrun.

I was buzzing all day at winning my category. My Parkrun dream had come true! 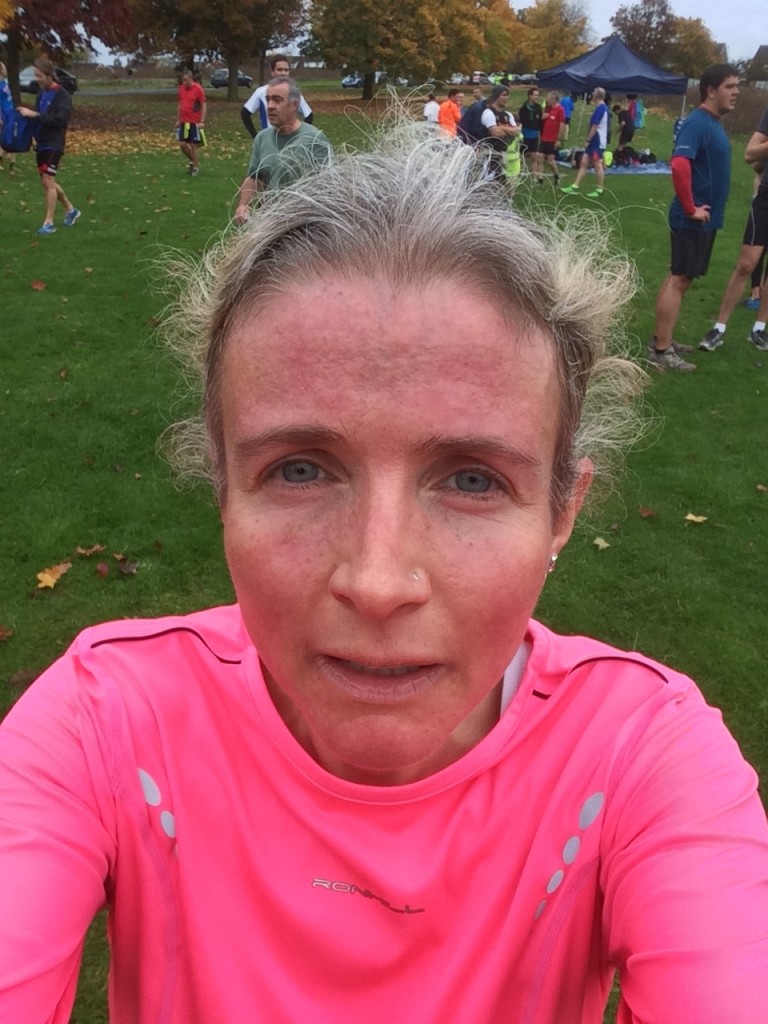