This Boy by Alan Johnson

Politicians, eh? All born with a silver spoon in their mouths. Even the Labour ones. Right?

I wouldn’t have chosen to read This Boy by Alan Johnson myself, but I was short on books, so borrowed a couple from my mum. It’s good to do that from time to time – I end up reading things I wouldn’t choose myself, yet I enjoy them every bit as much. This book is probably more suited to my parents’ generation as they lived through the same times. But, even though I’m sure life growing up in the 1950s wasn’t a bed of roses for my mum, I’m pleased to say it was nothing like this.

Alan Johnson, former Home Secretary and a stalwart of the Blair and Brown governments, was born in the slums of west London in 1950.

He and his elder sister, Linda, lived hand to mouth with a father who drank and was often absent and a mother who worked hard and spent long periods of time in hospital. At a time when two parents were the norm, they found themselves with only one parent and then no parents at all.

Alan’s mother, Lily, battled against poor health, domestic violence and extreme poverty to keep her children safe and well. Then his sister, Linda, battled the authorities to keep Alan out of care and a roof over their heads while she was still only a child herself.

The book reads like an episode of Call the Midwife and it’s incredible to think that someone who came from such difficult circumstances was able to get so far in life.

Alan was forced to grow up fast – starting work at a young age and trying his hand at a career in music before becoming a husband and father while still a teenager.

This is an enjoyable and eye-opening read about a time which wasn’t very long ago, but seems like a completely different world. It’s not a book about politics, it’s a book about a boy growing up in difficult circumstances and making the best of what life had to offer him. 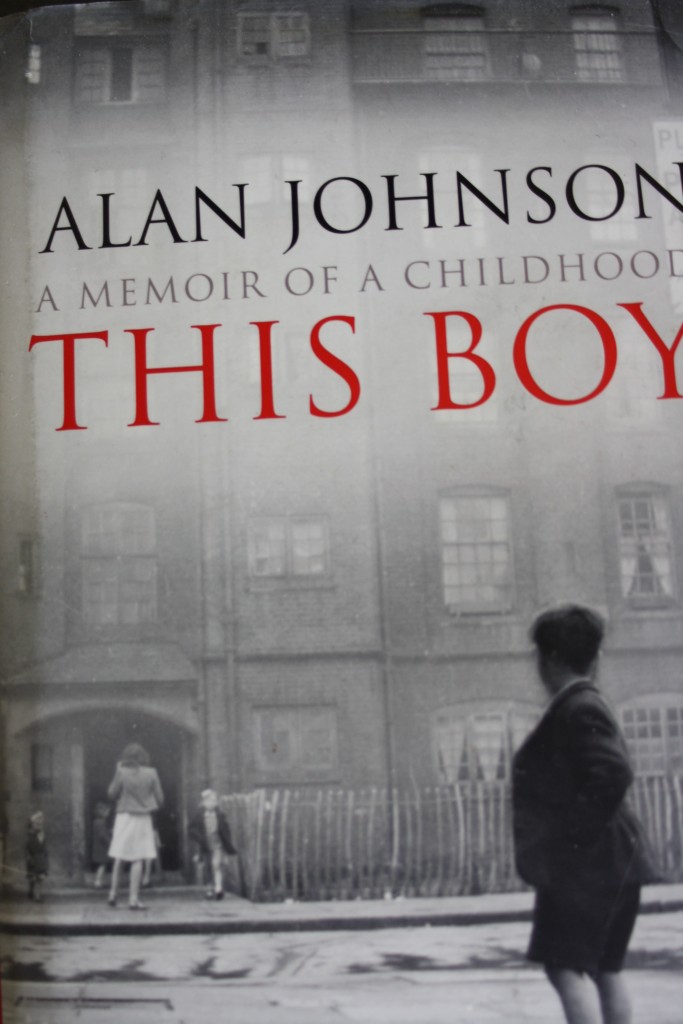