Can you Loom to the Moon?

Home » Family » Can you Loom to the Moon?

Do your kids love loom bands? Do YOU?

Like many children, 5 year old Skye Hall loves loom bands. But Skye, who was diagnosed with a malignant brain tumour a year ago, is paralysed and fighting for his life.

Skye has a dream. To create a world record breaking loom band – a loom band that will reach to the moon!

When my kids heard about Skye, they set to work. My younger two love making loom bands anyway and my younger son has made some fantastic creations. But this was about quantity not quality! They worked on single chains, the simplest loom bands of all, and didn’t worry about colour or pattern. They just kept looming!

Then something strange happened. First my eldest joined in, then I did too. Me. Who has never touched a loom band in my life and had no intention of ever touching one either (except to pick them off the carpet!). And I enjoyed it, I found it quite therapeutic. You won’t catch me making a hexafish or a sailor’s pinstripe, but a simple chain is fine. 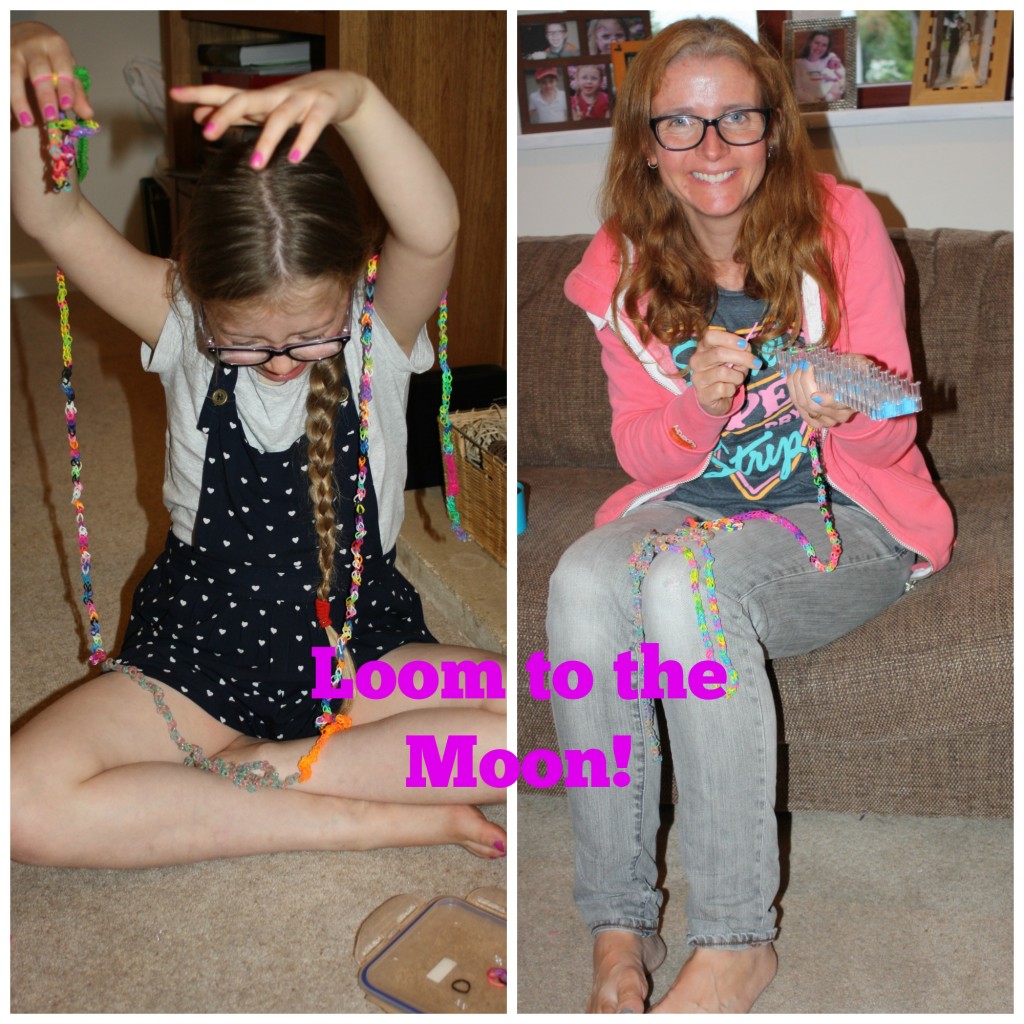 As an added bonus of supporting an amazing cause, the kids were away from their screens and all four of us were sat together working on something without arguing or irritating each other!

Anyone can join Loom to the Moon. Of course, to make a loom band that could stretch to the moon, they need lots of people to take part. Between us, we made a loom band which was a lot longer than our garden, but that’s a drop in the ocean compared to reaching the moon!

You can find out more about Loom to the Moon at Blue Skye Thinking – a charity set up to fund vital research into better treatment for childhood brain tumours – and on the Loom to the Moon Facebook page.

So what are you waiting for? Get looming! 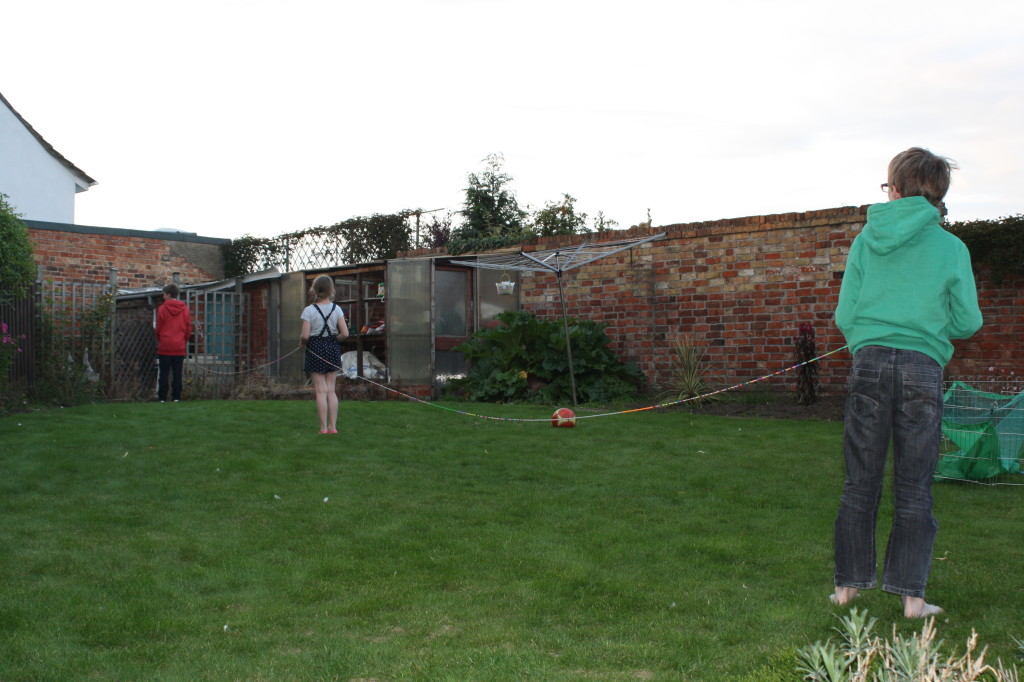