I always say this blog is about ‘the small stuff of family life’. Nothing more, nothing less. It’s about the ups and downs, the things that happen to us and the things that affect us. It’s never going to change the world, but that was never its intention. It’s about remembering for the future, so we can look back and smile at the little things we would have otherwise forgotten.

There are so many things we do or did that have never been recorded on this blog or even photographed because they’re so normal, and one day I will forget all about them. There was the weekly lunch at our favourite coffee shop, sometimes on Saturday and sometimes on Sunday. My son and I always had jacket potatoes, the others usually some variation on the bacon sandwich them. My daughter would take too long to eat, the kids would be too noisy, my husband would despair of them, the boys would screw up the napkins and wrappers and do ‘target practice’ with the bin. We don’t go there much any more, we realise it’s actually a bit of a waste of money.

Then there’s the rocks on the way to school which are a bit like stepping stones. It is physically IMPOSSIBLE for my daughter to walk past them. She can only walk on them. My kids have been walking on those rocks ever since we moved to the village, but my eldest doesn’t do it any more and my younger son doesn’t always do it. One day my daughter will give up too.

So this post is all about another of those memories – my daughter’s special game of hide ‘n’ seek.

My daughter has done three terms in her current swimming class – the highest level available at our swimming pool. In my opinion, she should have passed at the end of term two because she was already the best in the class, but what do I know? I’m merely a mum. I should have just been strong and stopped the lessons then. She can swim well, she doesn’t need a certificate to say she passed the final level to prove that, but we’re not quitters and we like to see things through to their natural conclusion.

We go swimming on a Saturday morning. Before this, my mum had taken my daughter to lessons on a Wednesday evening for a year. We’ve done Tuesdays too and Saturdays before that.

Since I’ve been taking her again, she’s started a new game. I’m not sure if it was intentional at first and I’m not sure exactly when it started, but it was a long time ago. It’s a simple game. She gets out of the pool and she hides from me. For the first few weeks, I worried about her, then I realised it was a game. The game has become more complex and it takes longer to find her. She varies her modus operandi, so it’s unpredictable. Often, she stalks me and changes her position, so I have to check and double-check the changing room from end to end. Sometimes she bluffs me by going and hiding in our cubicle or going into the toilet. The longer it goes on, the happier and more excited she gets. If I find her quickly, she looks defeated, but if it goes on for longer, her face can’t contain her excitement – particularly if I’ve nearly caught sight of her and she’s had to make a dash for it to remain out of view.

I realise I love this little game. It’s a special thing that only we share and now it’s over. We will never play the game again and, if it wasn’t for me writing it here, one day I would forget all about the swimming pool hide ‘n’ seek. 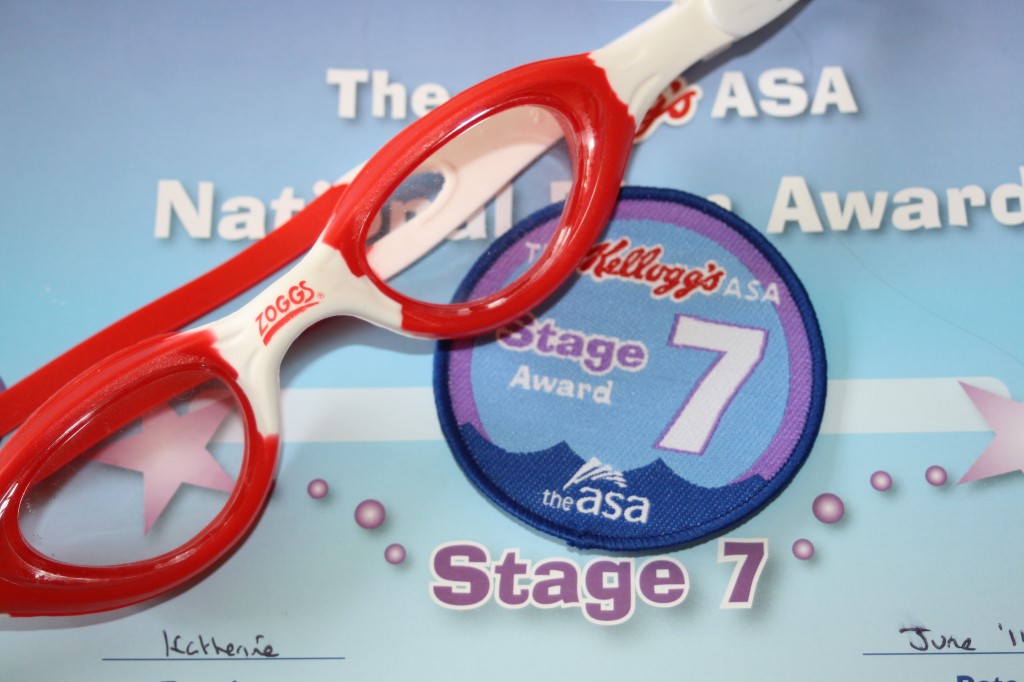