Home » Uncategorized » Getting the keys

Way back when our move first went pear-shaped we exchanged contracts on the new house and were given a final completion date of 10th January. But it could have been earlier. It could even have been before Christmas.

It soon became clear it wasn’t going to be much earlier. We heard the lady was moving out of the house on 6th January. So could we have it on the 7th? We’d waited long enough. Surely they wouldn’t make us wait until the 10th?

It wasn’t until the world went back to work on 2nd January that we heard we could have the house from the 7th. For a few hours it looked like we would even get it from the 6th. Then there was a last-minute final hiccup and then we GOT THE KEYS! 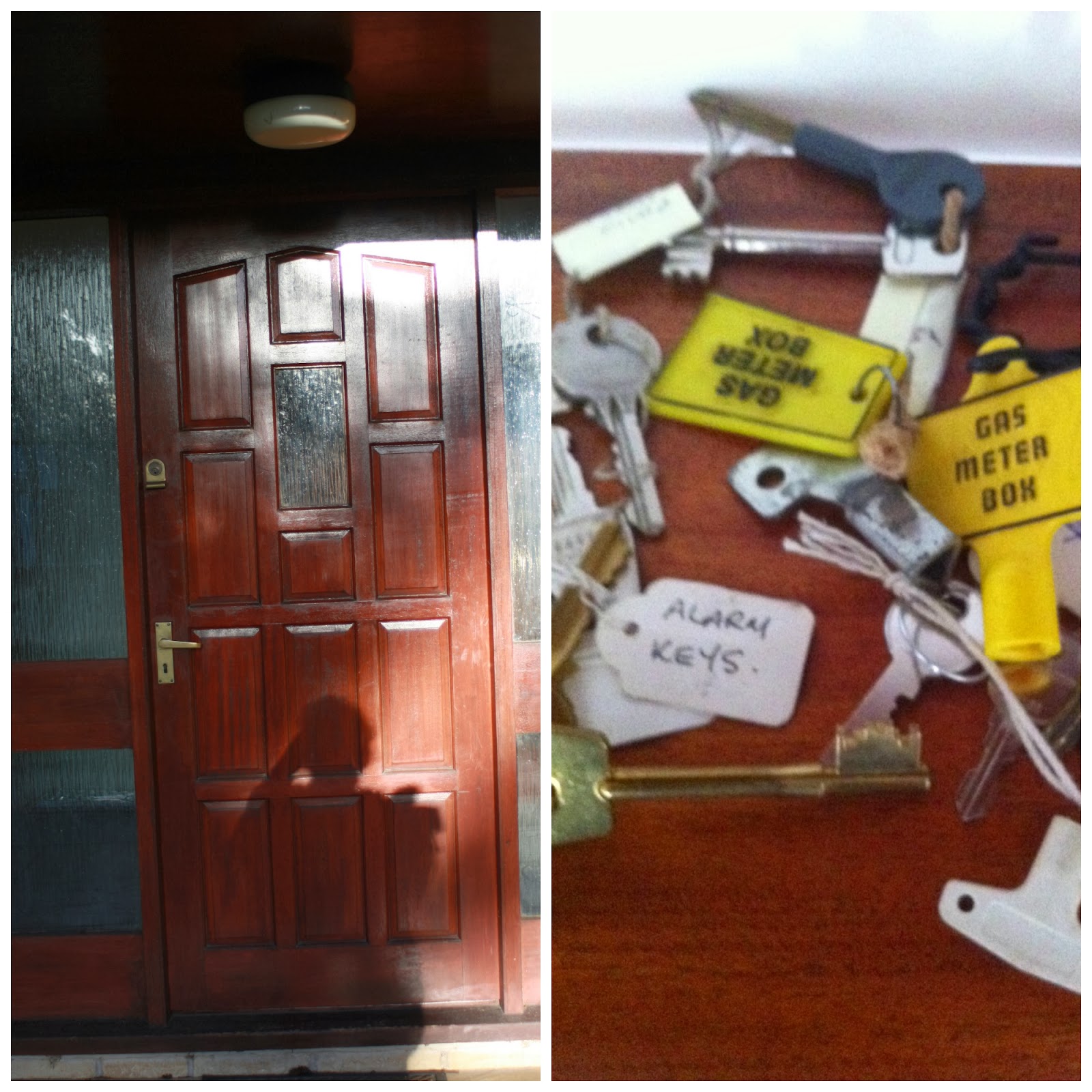 There has to be some advantages to spending seven weeks living in a rented house. A big one is that you don’t have to move out and move in at the same time. The new house is amazing, but it is firmly stuck in the 80s. It needed brightening up and modernising – new carpets and a lick of paint. And we could do at least some of that before filling it with our junk stuff!

Standing outside the house with the keys and opening the front door for the first time, it really didn’t feel real. OUR HOUSE. The house we’d waited for for so long. The house we knew we would get, but somehow felt it would never happen.

It really is an amazing house. It’s quite unique – and quite big! Standing outside the front door, you really get a feel for how brilliant it is. It was hard to take in.

But there was no time for standing admiring it and pondering on it. There was work to be done!