The Gallery: I made this

Home » Family » The Gallery: I made this

In the last few years there’s been a real renaissance in the stuff our mums did – and our grandmothers. The stuff that our mums probably decided after a while was actually a bit uncool, and gave up doing in favour of more convenient ways of getting through life. You know, buying cakes instead of making them, picking up a nice dress in M&S rather than running one off the Singer…

But now this stuff is all coming back – baking, sewing, knitting, crocheting, restoring furniture and upcycling it. Everyone is making stuff.

But I did make something. In fact, I made three rather amazing somethings.

I made this boy. 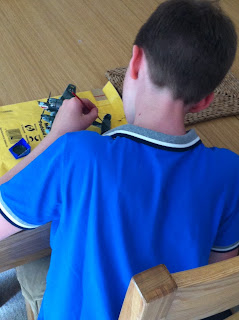 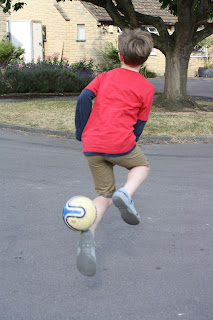 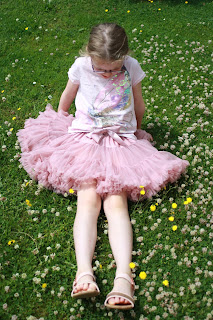 This post was inspired by a prompt on The Gallery over at Sticky Fingers. To see people who have actually done clever stuff with cakes and that, pop on over and have a look.