I always enjoy reading people’s ‘traffic source’ posts, in which they share the fact that someone has happened upon their blog by searching ‘Breastfeeding dog wearing knickers’ or ‘Having a period watching bear poo in woods’. You know the sort of thing.

I’ve always been disappointed by mine – basically just my blog name in various, similar forms.

I had noticed that, back in the day when I used to get about six page views per post (no, I’m not joking about that), there was one that was on 80+ views – one which had attracted not a single comment or a Facebook ‘like’ at the time. So I googled ‘pedal piezogenic papules’ which my son has on his feet and my blog came fourth. So they’re usually there in my traffic sources, sometimes in relation to particular actions eg pedal papules running or do pedal piezogenic papules go away.

But, at last, I’m getting my own weird ones. How exciting!

Triplets two girls one boy with red hair – This one wasn’t a one-off. Apparently my blog has been discovered FOUR time using this! I’ve got three kids, but they’re not triplets, they haven’t get red hair and there’s two boys and one girl. This might be to do with my post about Disney’s Brave as the film features ginger triplets. They’re all boys though. 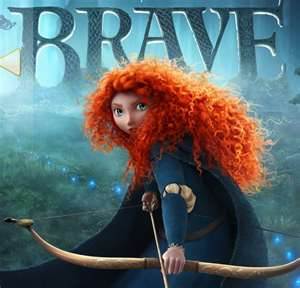 Happy birthday my two years old boy – I wrote about my younger boy’s birthday, accompanied by a photo of him aged 2, but it was his 9th birthday

Kids reading Harry Potter – I love this one, I’m proud that my kids read Harry Potter and I have mentioned it once or twice here here and here

Rug doctor tesco – I posted in 2011 about cleaning the carpet with a Rug Doctor The post wouldn’t have been in any way useful to someone who was hiring one.

Meaning ‘pride in the grotto’ – I have literally NO IDEA what this means or where it comes from, but two people have found my blog searching on this one. I hope they found what they wanted, but I suspect they didn’t!

Best house in the world – well, that certainly isn’t my house because my house is small and cold and a bit crap So I’m guessing this must be the awesome holiday house we stayed at in Padstow I thought this post was pretty boring when I wrote it, but it’s had some of the highest views of any of my posts. Maybe from people desperately searching for that elusive best house in the world. 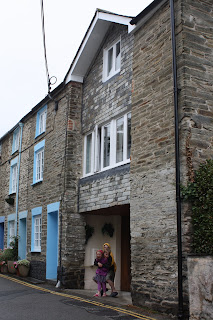 Girl judo flip boys – seriously, WTF? My kids argue a bit. They don’t do judo. They have never flipped each other.

Copies a note to a very intelligent – I’ve written about my younger son being highly intelligent on more than one occassion but I don’t think I’ve ever written anything about copying a note.

Need a crouch to help walk with – I’ve written about accidents, but a CROUCH to help walk? I’m guessing that’s a crutch. I haven’t mentioned that either.

So there you have it. My page views are going up, I’m getting more and more comments on my blog, my Tots100 ranking is on the rise. This is all good.

But it’s only through the weirdness of the searches that I know that my blog is really, truly going places.

Thanks for searching, you weirdos. Keep it up.